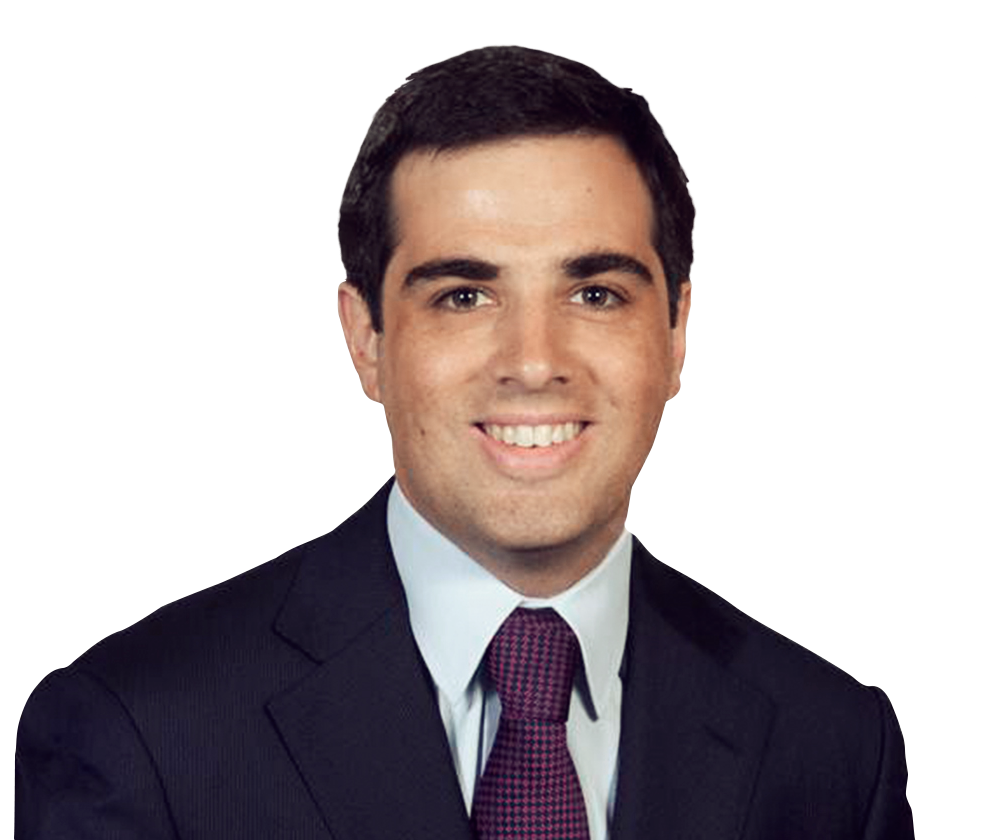 Juan is a senior associate in our international arbitration group, based in Washington, DC.

Juan speaks Spanish and English, and is admitted to practice in Buenos Aires, New York, and the District of Columbia (as a Special Legal Consultant).

A great lawyer with vast knowledge of investment arbitration, particularly in relation to the Latin American region