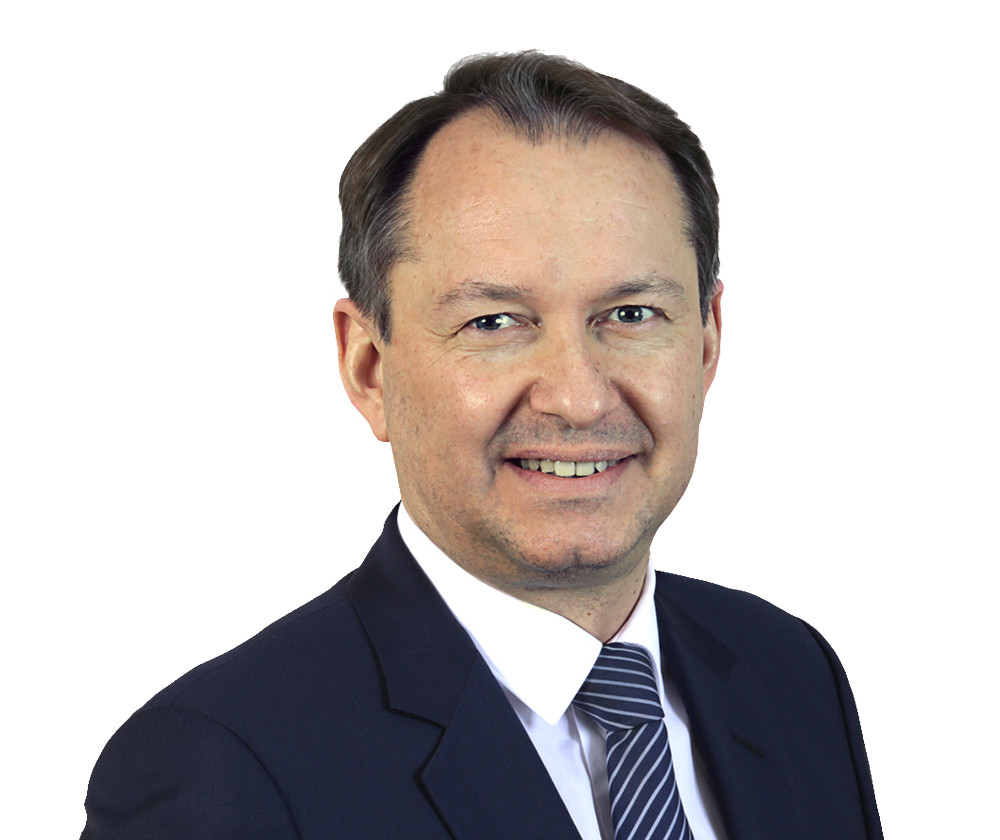 “He is intellectually brilliant, can tailor his advice to his clients and bring added value to the relationship, not only technical advice”

He represents clients in all areas of EU and French competition law: concentrations, State aid, cartels and abuse of dominant position, including cases before the competition authorities and follow-on or stand-alone claims before courts. He also advises clients in all regulatory issues, both in traditionally regulated sectors like energy, pharmaceuticals, telecommunications, banking and media, and on cross-sector regulatory issues such as foreign investment control, privacy and data security, quality and safety issues, consumer law and investigations.

As an alumnus of the French Ecole Polytechnique and with a PhD from the Toulouse School of Economics, Jérôme combines scientific, economic and legal backgrounds, which makes him being often involved in cases requiring a combination of legal and economic analyses.

Jérôme was previously head of the office of concentrations and state aid at the DGCCRF, then in charge of French merger control and representing France before the European institutions in EU merger control and State aid matters. He is still a regular guest speaker at conferences organised by the regulators.

Jérôme is fluent in both French and English.

"Jérôme is an excellent professional with a strong network… he has proved to be an expert and a good support."

"He cares about what the company is looking for in a file and is always available and really easy to understand."