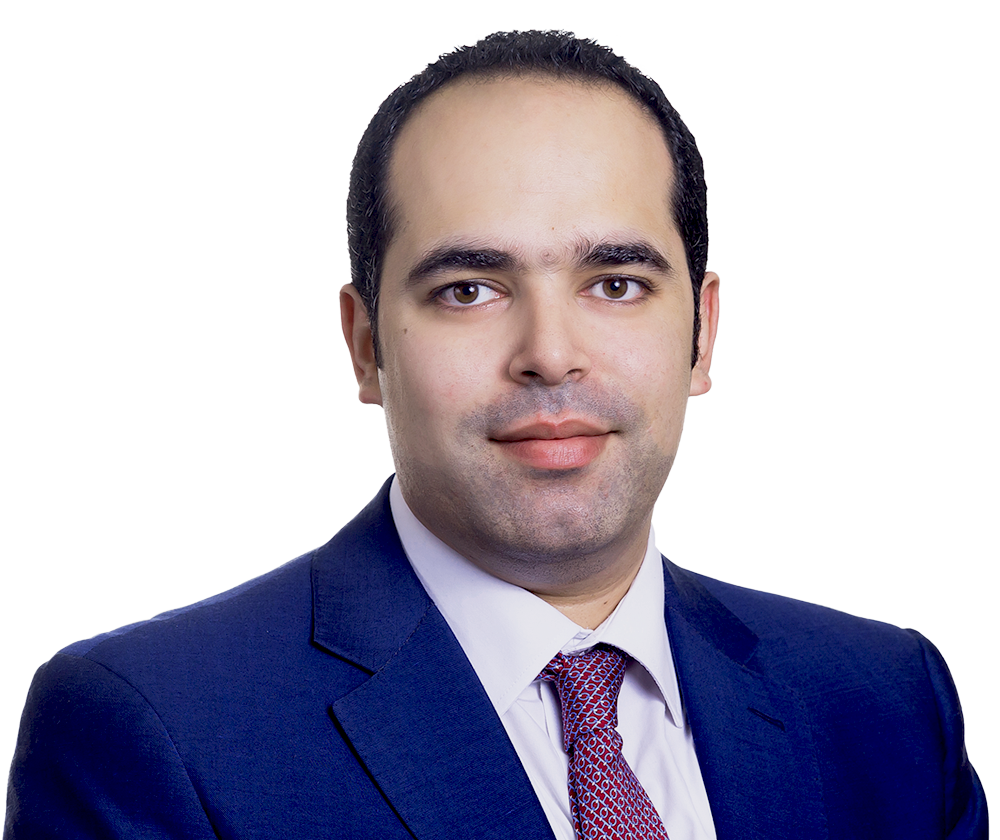 “He's very good, a rising star in the field.”

Amr Omran is a Senior Associate in our International Arbitration and Global Projects Disputes Practices based in Dubai.

Amr advises clients in construction, commercial and investor-state arbitrations involving contracts governed by major systems of law across a range of economic sectors. He has represented clients in major disputes under the ICC, DIAC, ICSID and UNCITRAL Rules. As a fluent Arabic speaker, he also regularly advises on procedural and substantive issues under the laws of various Middle Eastern countries.

Amr sits regularly as arbitrator and is a judge on the Appeals Panel of the International Basketball Federation (FIBA). He is an ICC YAAF Representative for the MENA Chapter, a Member of the ICC Commission on Arbitration and ADR and an officer of the IBA Arbitration Committee. In 2020, Amr was recognised as one of Africa's 50 Most Promising Young Arbitration Practitioners and, in 2022, he was ranked as an “Associate to Watch” in Chambers Global 2022.

Before arriving at Freshfields, Amr worked at The World Bank in Washington, DC, and the Public Prosecution Office in Cairo.

He is admitted to practise law in Egypt and New York, and is registered as a Legal Consultant with the Dubai Legal Affairs Department.