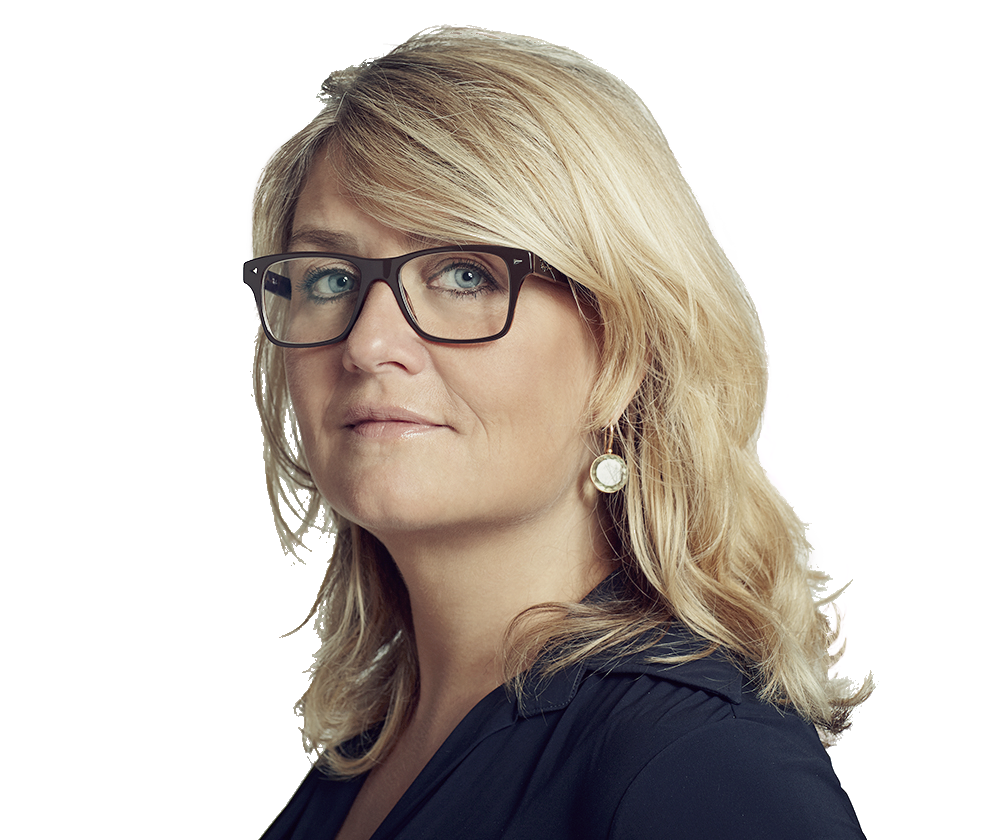 “According to one client, Brechje Nollen is "a very good listener, easily reachable and a quick responder." She advises multinational technology companies and financial institutions on restructurings, collective dismissals and the employment aspects of M&A transactions.”

Brechje advises both international and Dutch clients on the legal and practical aspects of dealing with employees in the Netherlands.

This includes matters such as the hiring and firing of staff, remuneration, pension matters, co-determination, collective bargaining agreements, collective redundancies and restrictive covenants.

Her areas of business include advisory and contentious work, and individual classic employment matters. She also advises on the employment and pensions aspects of (cross-border) M&A transactions – both in the period leading up to the transaction and post-integration.

She works for clients in a wide variety of sectors including energy, healthcare, media, consumer products, automotive, leisure and financial institutions.

Brechje has always worked in international law firms and has a long history of acting in a worldwide context. As a result, she understands the different mindsets and cultures of clients across jurisdictions, as well as their needs and concerns from a broader commercial perspective.

She worked for Clifford Chance from 1995 to 2002, when Brechje joined Freshfields to set up the people and reward group in the Amsterdam office. Since then, she has developed it from a one-woman practice into a team of six full-time employment and pensions lawyers.

Clients appreciate her "clear and straightforward advice," with others adding that she is "extremely smart, a fast thinker with very good business acumen."

The "extremely sharp and comprehensive" Brechje Nollen leads the team.