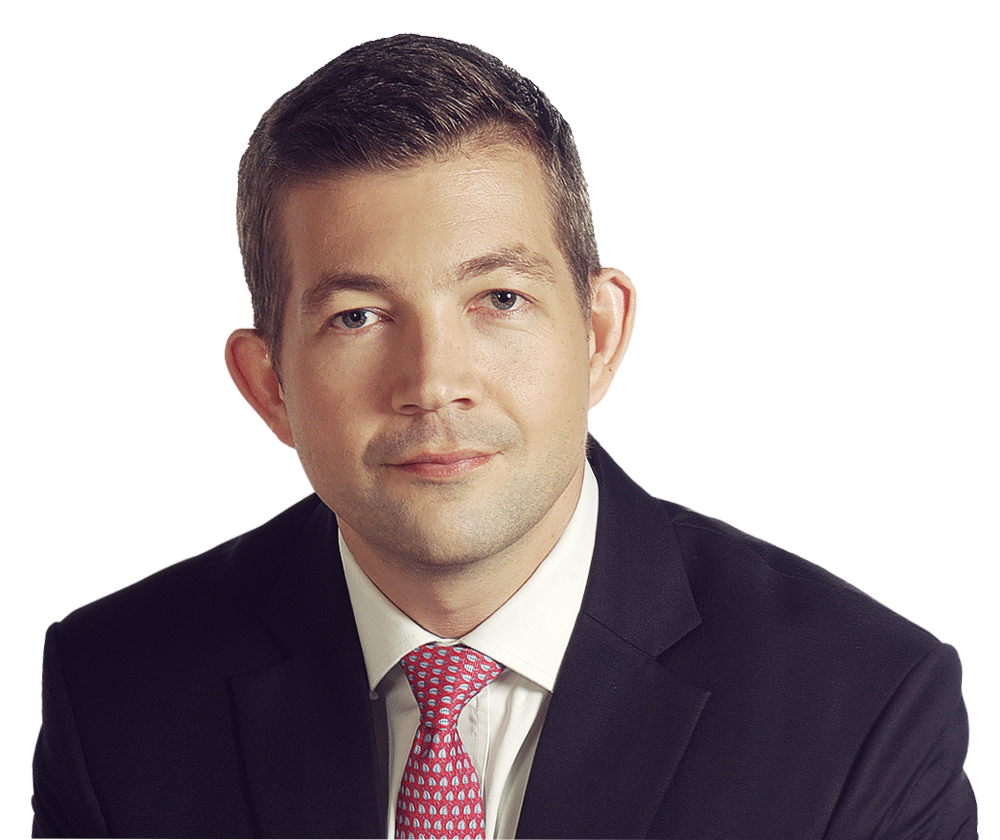 “A standout lawyer with… commercial vision to match his legal skills”

Philip is a partner in Freshfields’ global transactions group.

He has over 18 years of experience advising corporates, financial investors and governments on their global acquisitions, joint ventures, project developments and divestments. Philip’s practice focuses primarily on three areas: transactions and projects in the energy and natural resources sector, Indonesian transactions and matters across all sectors, and emerging markets M&A.

Since relocating to Southeast Asia 12 years ago, Philip has acted for clients on many of the most significant energy M&A transactions in the Asia-Pacific region and globally, as well as a number of landmark and first of their kind transactions and projects in Indonesia and throughout Southeast Asia.

Philip has been recognised by Chambers Asia Pacific for many years as a Leader in the Field (Singapore, Energy) as well as a Recognised Practitioner for Indonesia work, and by IFLR 1000 Energy and Infrastructure Guide as a Rising Star. He is a member of the Jakarta steering committee of the Association of International Petroleum Negotiators and an occasional lecturer at Gadjah Mada University in Yogyakarta.

Philip Morgan is well regarded in Singapore's market and is regularly involved in impressive transactions for major oil and gas companies. A client lauds his "ability to offer quick and practical solutions to potential legal issues, and his commercial mindset. He calmly yet efficiently stands for our interests during negotiations."

A standout lawyer with a high degree of dedication, subject expertise and the commercial vision to match his legal skills

Wins praise for his understanding of M&A in Asian markets from a number of oil and gas-sector interviewees... Clients note that he has ‘a strong sense of both legal and commercial needs

His strengths are his ability to clearly articulate the current situation, level of ambiguity and potential outcomes and his ability to highlight pragmatic solutions to complex issues.