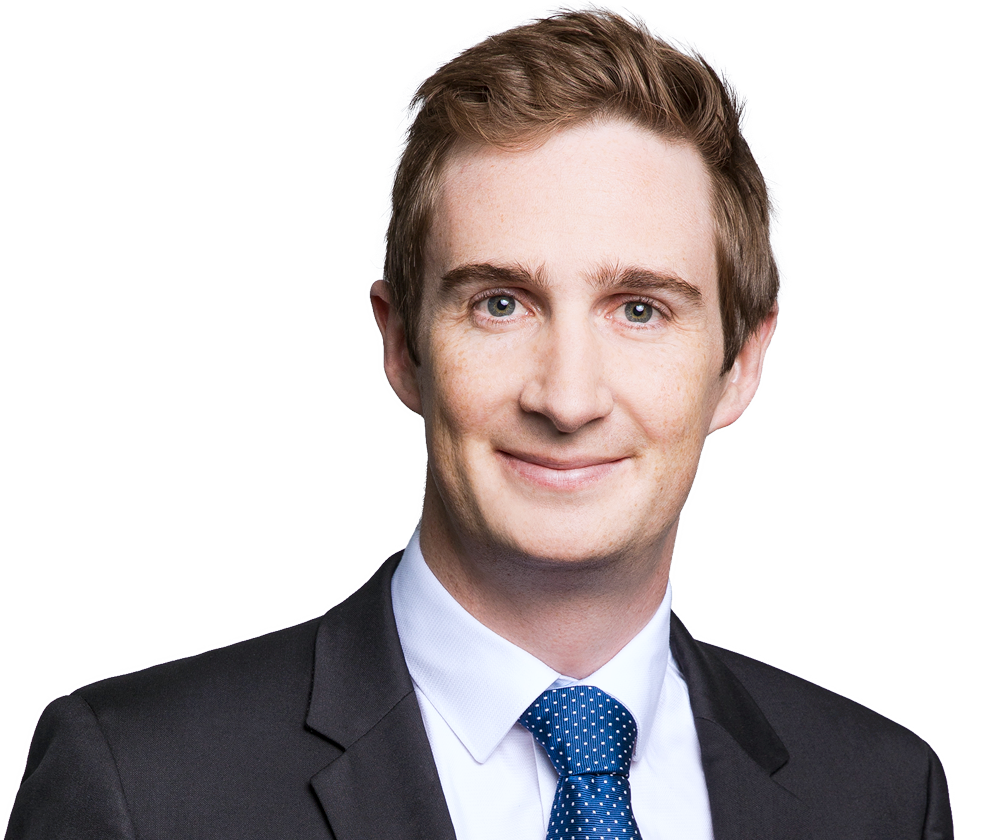 Alexander Monro is an English barrister and German Rechtsanwalt, working as a principal associate in our dispute resolution practice based in Frankfurt. He specialises in international arbitration and litigation.

Alexander's main focus is on complex, cross-border, technical disputes. He has advised and represented clients from numerous different sectors in commercial arbitrations under the UNCITRAL, ICC, LCIA, DIS, and Swiss Rules, as well as in investment arbitration proceedings at ICSID.

Alexander also has significant experience of post-award litigation proceedings in various common-law jurisdictions, including England & Wales and Cyprus, and has been involved in internal investigations in the financial and insurance sectors.

Alexander is fluent in both English and German and speaks some French.