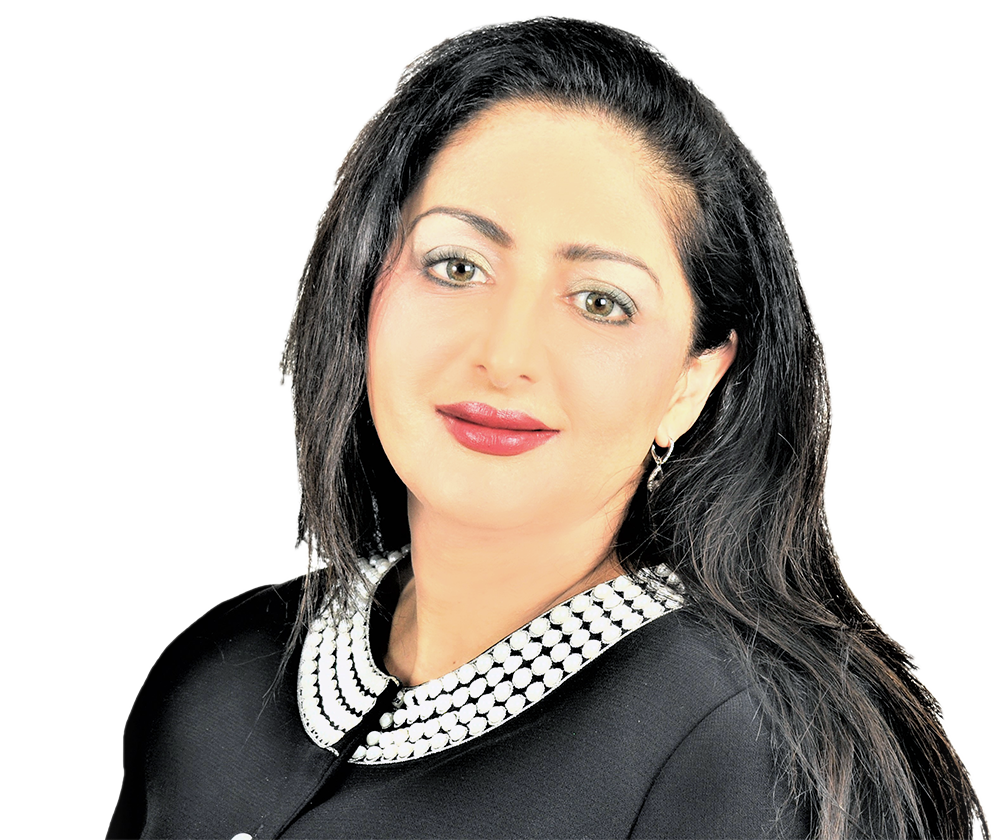 Zara is Counsel in our Dispute Resolution team and is based in the UAE. She has practised with top firms in Toronto, London and Kuwait before moving to Dubai.

Zara was called to the Ontario Bar in 2007 and admitted as a solicitor in England and Wales in 2009. She has been commended by legal directories as ‘exceptional’, and was also nominated for the DIFC Academy of Law’s Pro Bono Lawyer of the Year Award 2018. Zara is also the winner of Chambers inaugural Middle East Associate of the Year Award 2022.