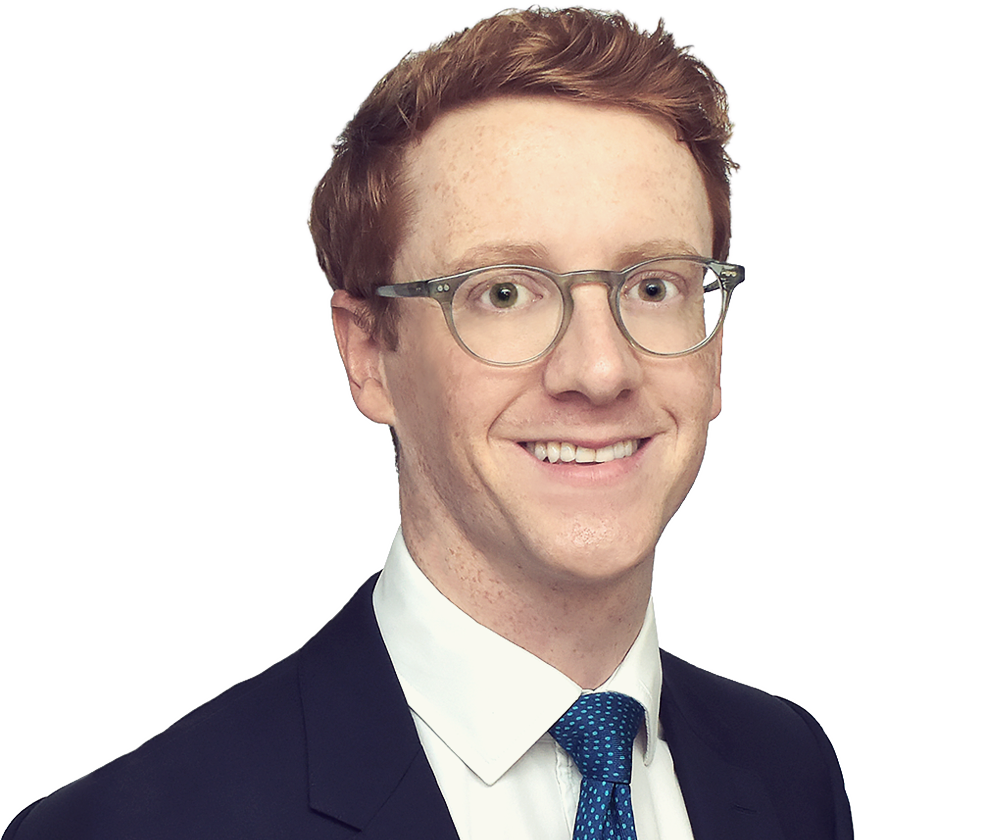 David advises clients on share-scheme arrangements for senior executives and employees, all aspects of employment law as well as corporate governance matters.

He regularly acts on some of the largest public M&A transactions, where he advises on the UK Takeover Code and how the deal may impact employees, and share options and awards. On international private M&A transactions, David specialises in business transfers, information and consultation obligations, and retention arrangements.

David also helps clients with sensitive employment law issues, such as senior executive appointments and terminations, employee investigations and redundancy exercises. He has acted on injunctions and claims for breach of contract in the High Court and unfair dismissal, whistleblowing and discrimination claims in the employment tribunal.

He has been recognised as a 'Star Associate' in Chambers and Partners, and has a keen interest in the impact of technology on employment law.

He is absolutely all over the details, very responsive and very committed to serving the best interests of his clients

He is an excellent communicator - both pragmatic and commercial

He is what you want in a lawyer