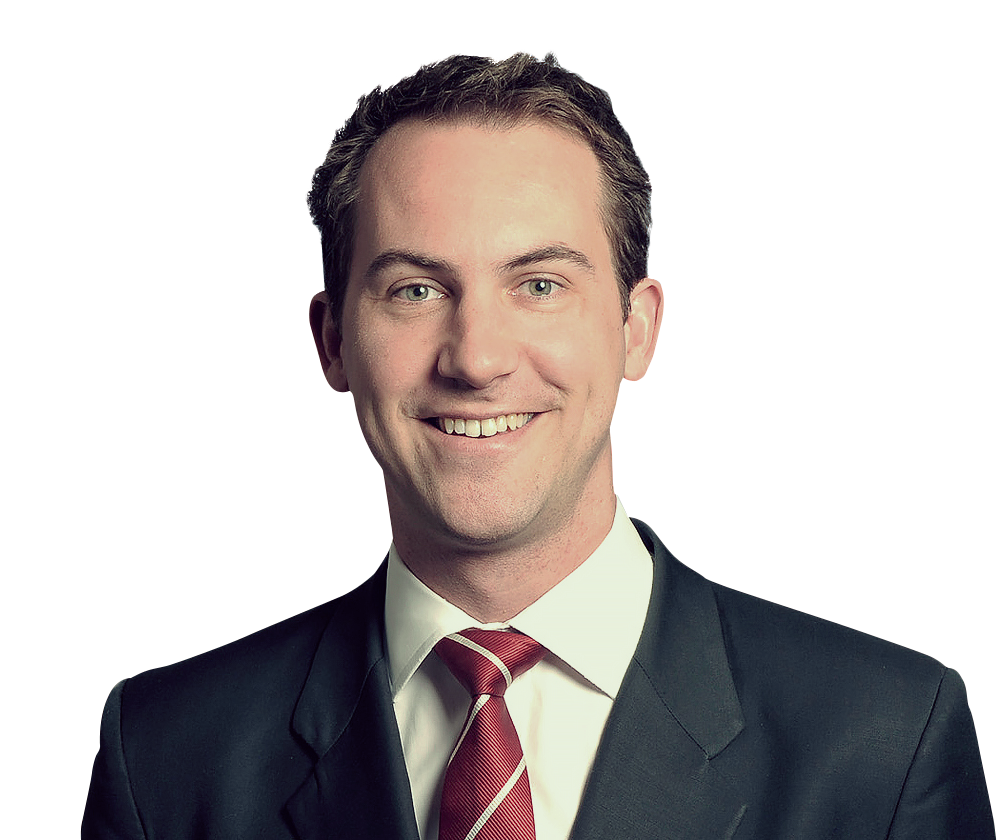 “Recognized as a 'Rising Star'”

Rob is Of counsel, focusing on commercial civil litigation, arbitration and investigations.

Rob has represented a variety of domestic and multinational corporates and financial institutions, as well as individuals, in disputes before US state and federal courts, arbitral tribunals and foreign courts, and has handled enforcement proceedings involving ICSID, ICC and FINRA arbitration awards. He has also worked on a range of multi-jurisdictional criminal and regulatory investigations initiated by authorities across the United States, Europe and Asia.