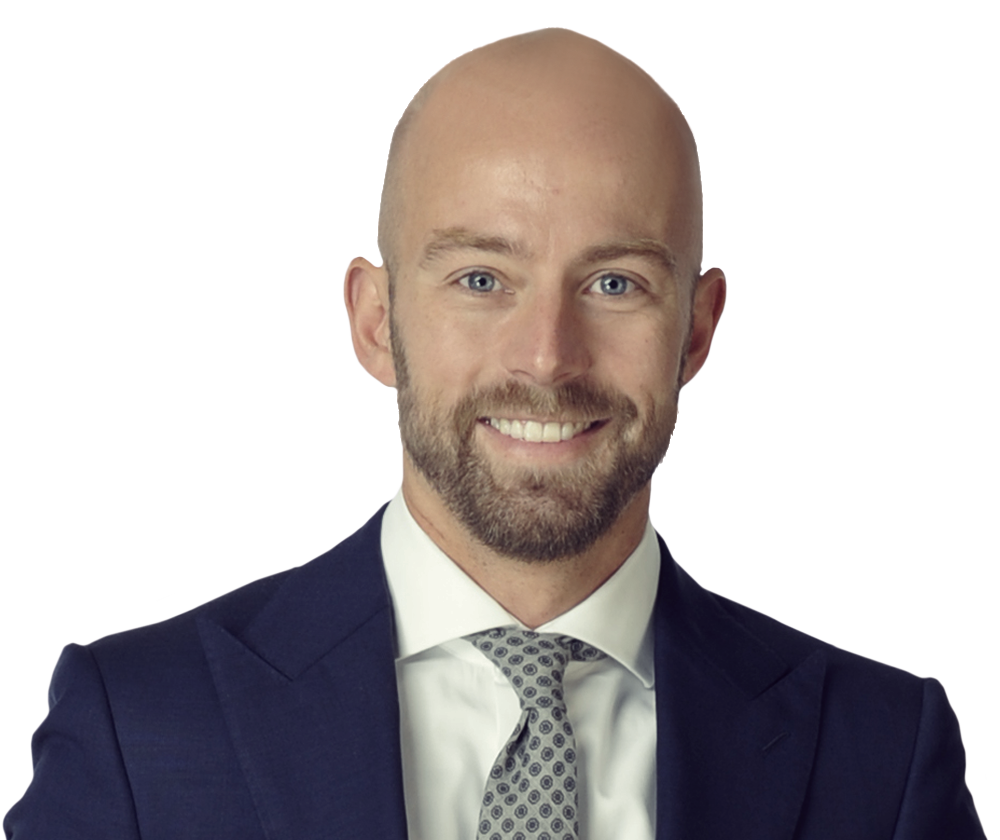 Thorsten represents clients in all areas of business and commercial law before German civil courts as well as in national and international arbitration proceedings. He has a particular focus on antitrust-litigation.

Thorsten is specialized in defending clients in and out-of-court against cartel damage claims. He has been involved in cartel cases across a variety of industry sectors including trucks, various automotive supplies, rail tracks and chipboard. His expertise includes the strategic defense against international mass claims as well as negotiating and drafting tailor-made settlements. He is a member of our global antitrust litigation group and spent time in our Washington DC office on secondment.

He speaks English and German.