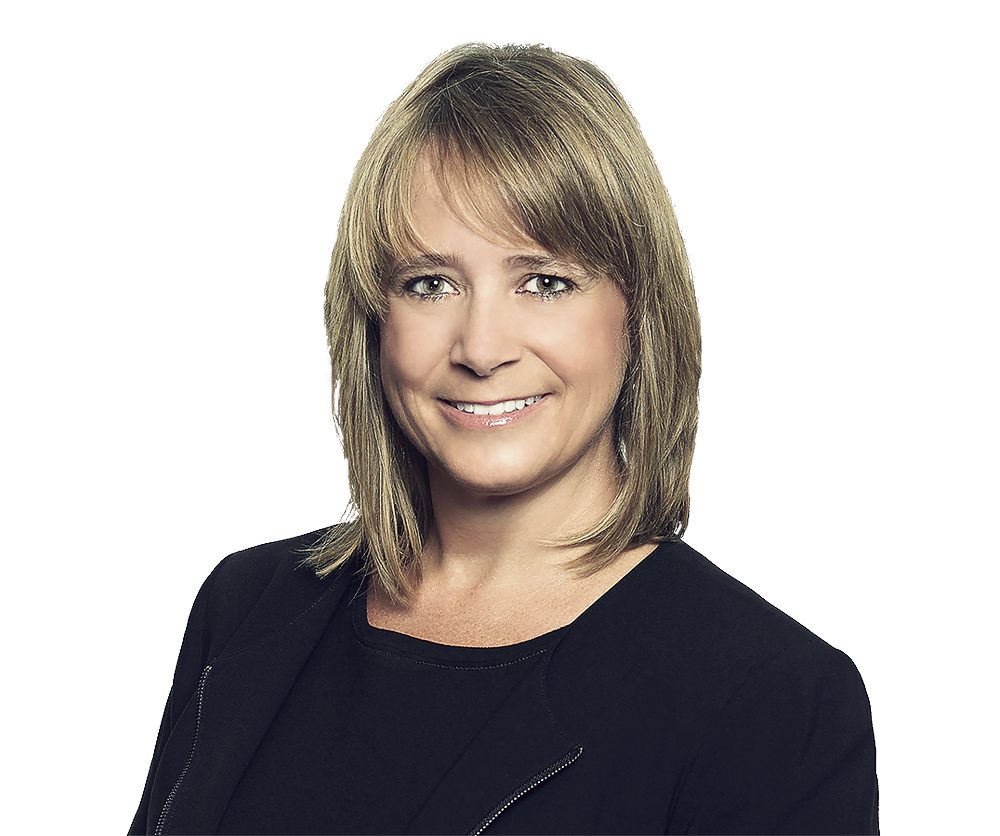 “Working globally means that when something goes wrong, you’re potentially liable on a global scale. At Freshfields, no matter what jurisdictions are involved, I can collaborate with colleagues who know their markets as well as I know US law – and that means there’s no dispute too complex for us to handle.”

She has extensive experience resolving complex and cross-border commercial disputes across a broad range of industries and practice areas, and in all stages of business dispute resolution, including litigation, arbitration and mediation. Based in New York, she appears regularly in federal, state and bankruptcy courts across the United States.

Linda’s clients are global in scope, and she is particularly adept at helping them navigate multinational challenges, especially those arising from the overlapping and sometimes conflicting procedural, factual and regulatory regimes in which they operate. She also works frequently with our transactional and finance teams in advising corporate executives and boards on transaction-related litigation risk and corporate governance matters.

Selected as one of Crain's Notable Women in Law

[Linda] is a very sophisticated dispute resolution lawyer who provides great advice on tactics and how things will play out.

Linda not only leveraged significant litigation expertise but also took the initiative to learn about and closely understand the nuances of our business and industry. She used this expertise to be an effective and forceful advocate on our behalf.