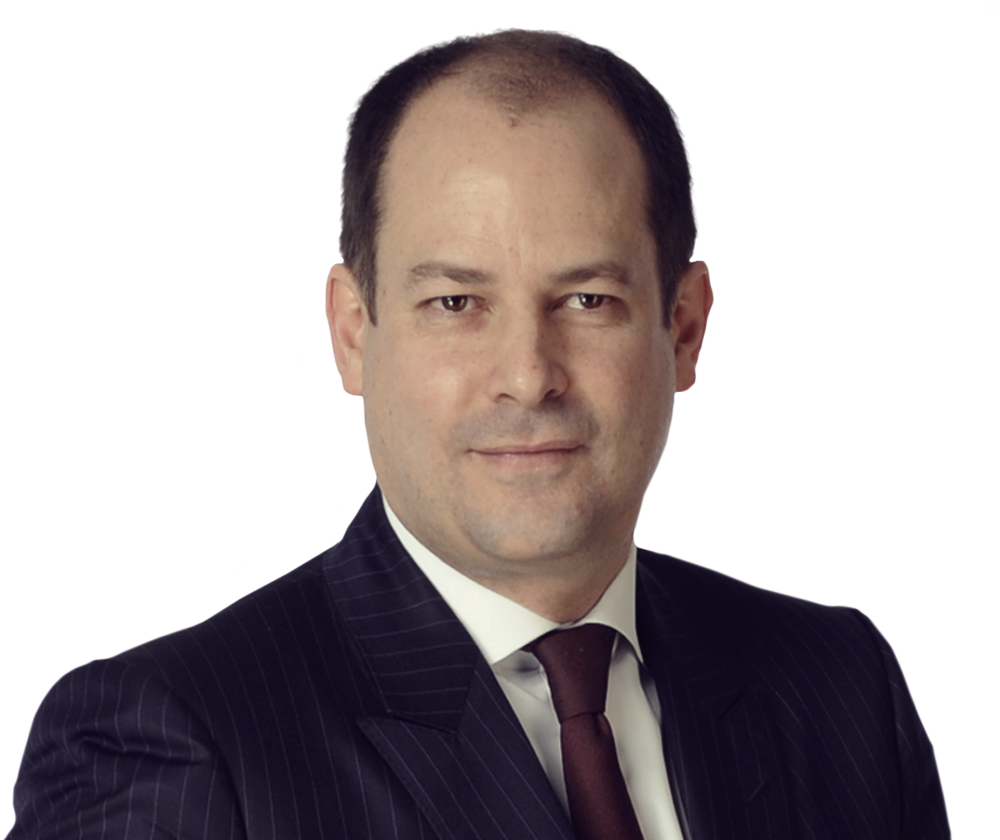 Roman represents clients in a wide range of litigation and arbitration matters.

Roman has strong commercial acumen and an effective, solution-orientated approach. His clients come from a number of sectors including energy, retail, transport and infrastructure.

Roman is known for his specialist knowledge of construction and engineering disputes, particularly in relation to FIDIC (International Federation of Consulting Engineers) contracts.

The lawyers are always prepared to integrate, and they always have the right people in the team, also involving different jurisdictions and nationalities.