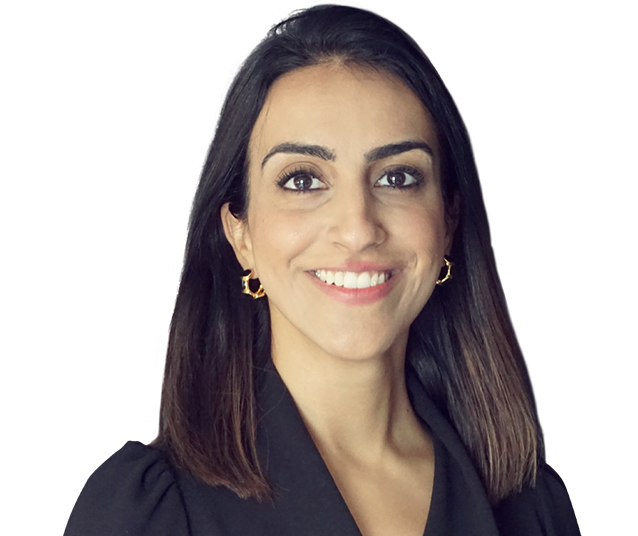 Sharon is a partner in our Antitrust, Competition and Trade group and a member of the firm's Global Tech & Data SteerCo. Having spent time working in London, Brussels and Milan, she has a vibrant practice that spans all aspects of EU and UK competition law including global M&A, antitrust investigations and competition litigation. With a particular specialism in fast-evolving digital markets, Sharon regularly advises clients on the intersection of competition law with privacy, consumer and IP laws, and on new digital regulation such as the EU Digital Markets Act.

Sharon is a passionate advocate for gender diversity. She was a founding member and co-chair of the Freshfields Women's Network, and a former Non-Executive Director and Trustee of Rosa – the UK Fund for Women and Girls. She currently sits on the Executive Committee of W@CompetitionUK. Her work in promoting gender diversity has received various accolades including from the Financial Times who recognised Sharon as a Global Top 50 Future Female Leader.