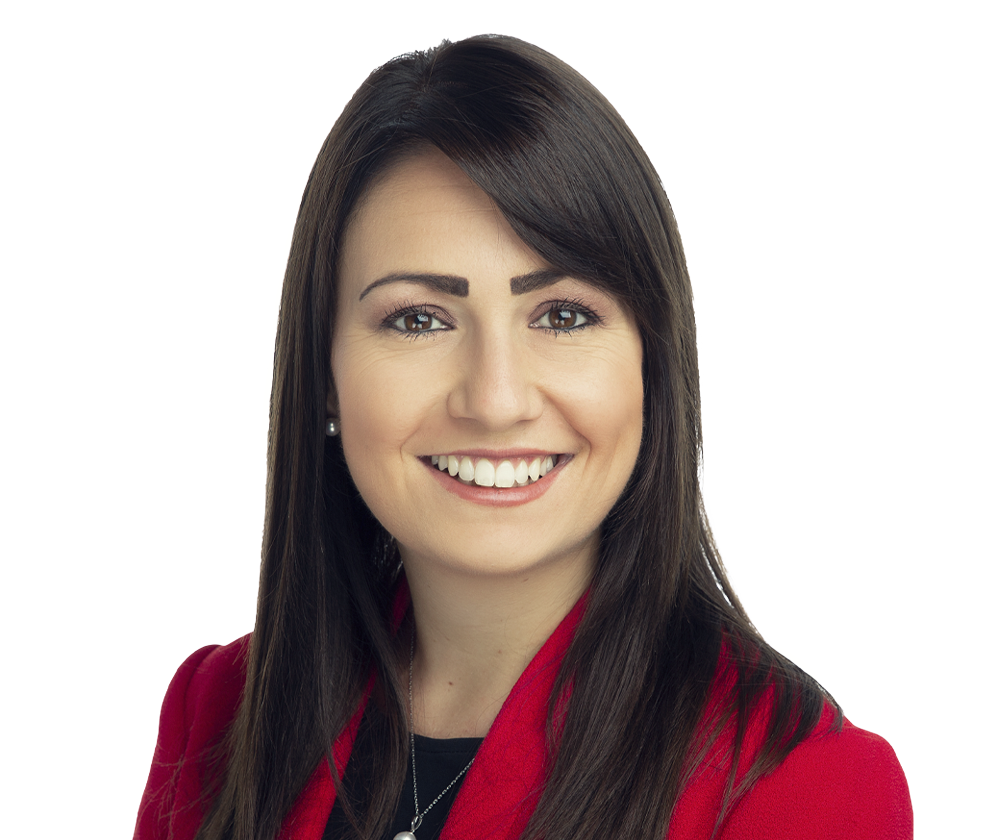 Samantha is Counsel in our international arbitration and Global Projects Disputes Practice.

Samantha focuses her practice on commercial and construction disputes arising out of major projects worldwide, particularly those in the energy, natural resources and infrastructure sectors. She has advised and appeared on behalf of clients in complex, high-value, international arbitrations under many of the major arbitration rules including ICC, LCIA, DIFC-LCIA, ICSID, DIAC, ADCCAC, SIAC and UNCITRAL Rules, with a variety of seats.  She also sits as arbitrator.

Samantha sits on the Global Advisory Board of ICDR Young & International, the Editorial Board of the Center for International Investment and Commercial Arbitration Young Arbitrator's Group and the MENA Sub-Committee of the Campaign for Greener Arbitrations.  She is also a Member of the Chartered Institute of Arbitrators (MCIArb), the International Bar Association and Arbitral Women.