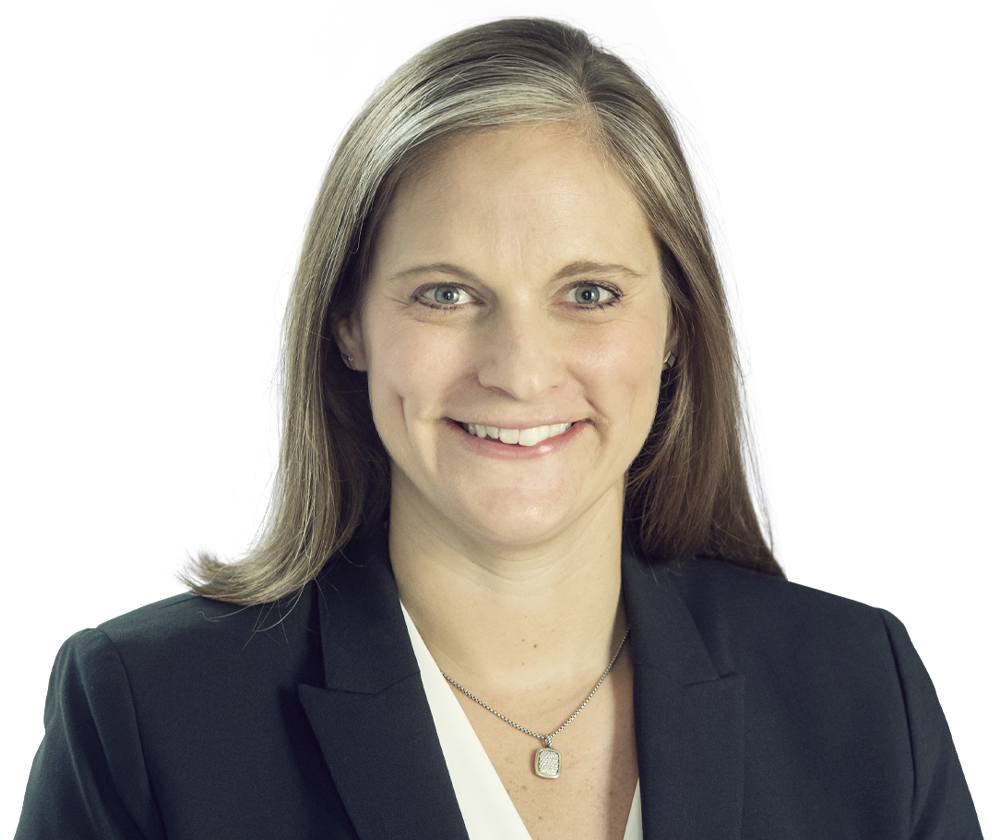 Jennifer is a Counsel in our Washington, D.C., and Silicon Valley offices, where she focuses on white-collar defense, global investigations, and complex litigation.

Additionally, Jennifer advises clients on compliance with the FCPA, US anti-money laundering laws, and US economic sanctions and export controls in cross-border M&A, private equity transactions, and venture capital.

Prior to joining Freshfields, Jennifer served as a senior Assistant United States Attorney in the specialized sex crimes unit of the United States Attorney’s Office for the District of Columbia, where she prosecuted cases in D.C. Superior Court and the U.S. District Court for the District of Columbia. As a federal prosecutor, Jennifer tried nearly 50 cases to verdict, drafted more than a dozen appellate briefs, and presented oral argument in the Court of Appeals for the D.C. Circuit and the D.C. Court of Appeals. Of note, Jennifer’s past work prosecuting sex crimes helped her develop the skills, specialized knowledge, and literacy on gender dynamics to confidently guide clients through complex and sensitive investigations into alleged workplace misconduct.

Jennifer previously worked as an associate in the Washington, D.C., offices of two international law firms. She also worked as a legal intern in the Office of the Counsel to Vice President Joseph R. Biden, and as an extern for the Honorable Marsha S. Berzon of the U.S. Court of Appeals for the Ninth Circuit.

Jennifer also has an active pro bono practice, including:

Jennifer is a member of the Women's White Collar Defense Association and the National Association of Women Lawyers.

She is admitted to practice in California, New York, and the District of Columbia, and numerous federal circuit and district courts across the United States.