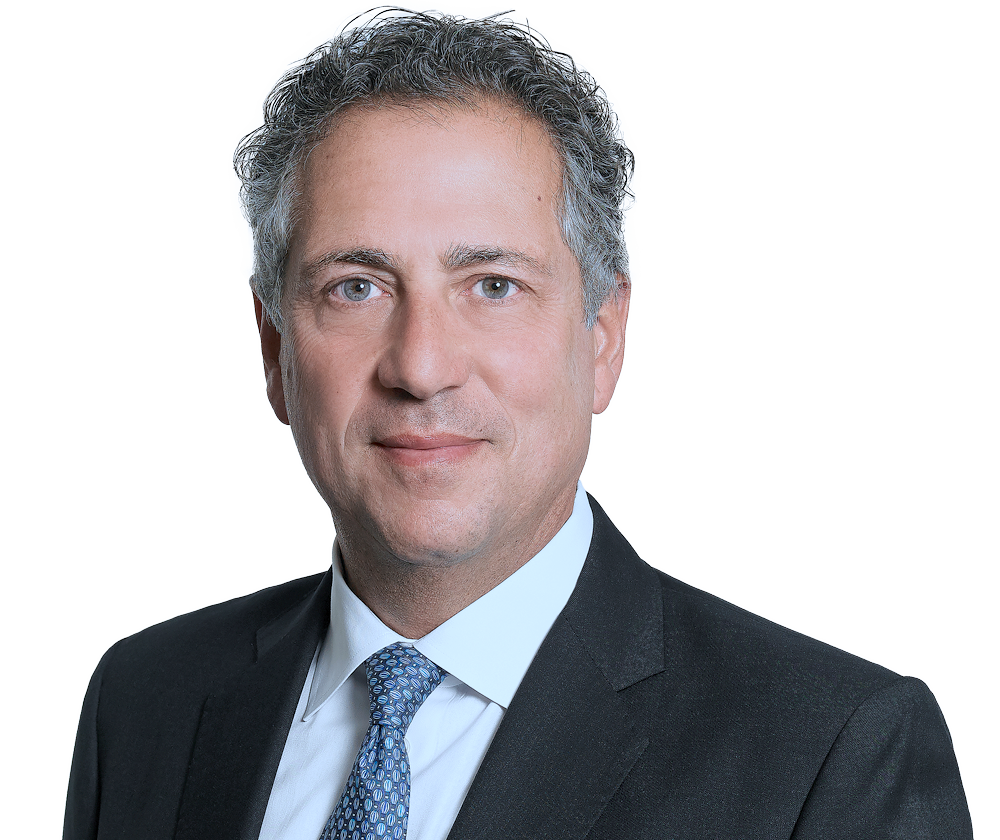 “He is highly technical, incredibly pragmatic and commercial.”

He has also recently negotiated and structured a number of debt-for-equity conversions on behalf of debt investor clients which were implemented through pre-packaged and pre-arranged plans of reorganization.

Mark is ranked as a leading attorney across numerous directories including Chambers USA, The Legal 500 USA and Best Lawyers.

Prior to joining Freshfields, Mark was co-chair of the bankruptcy & restructuring group at Arnold & Porter Kaye Scholer.

Mark Liscio acts for lenders in international and domestic restructuring matters across a wide range of sectors. According to one client: "He is highly technical, incredibly pragmatic and commercial."

He has a ‘creative approach to problems,’ where he is ‘excellent at framing issues to bring resolution in a large disparate group.’

Mark is a ‘very strong advocate for his clients’ in complex restructuring and workout matters.