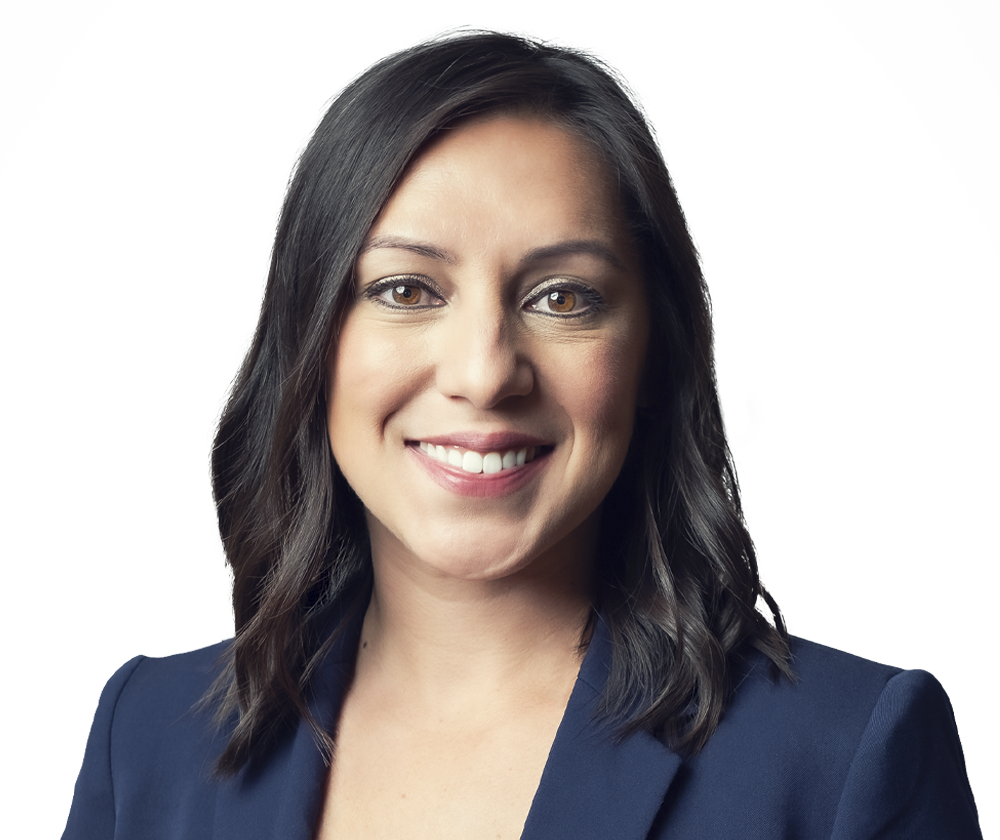 Her primary focus is on providing advice relating to the antitrust aspects of multi-million and multi-billion dollar mergers & acquisitions, including antitrust risk assessment, merger agreement negotiations, due diligence, multi-jurisdictional merger control, and advocacy before the Federal Trade Commission (FTC) and US Department of Justice’s Antitrust Division (DOJ).

Prior to joining Freshfields, Angela served as an Attorney Advisor to then-FTC Commissioner Joshua D Wright, providing counsel on antitrust investigations, enforcement actions, and policy initiatives, including working on the Commission’s Statement of Principles Regarding “Unfair Methods of Competition” Under Section 5 of the FTC Act. She also participated on panels discussing topics such as structural presumptions in merger analysis and the intersection of intellectual property law and antitrust law.

Angela actively works to foster interest in antitrust law and grow the antitrust bar, serving as a mentor, regularly speaking on career panels at her alma mater, and participating as a judge in the annual Global Antitrust Institute Invitational, which is the only moot court competition dedicated exclusively to antitrust law.

In addition to her billable work, Angela is a co-editor of Competition Policy International’s North America column on evolving antitrust issues.