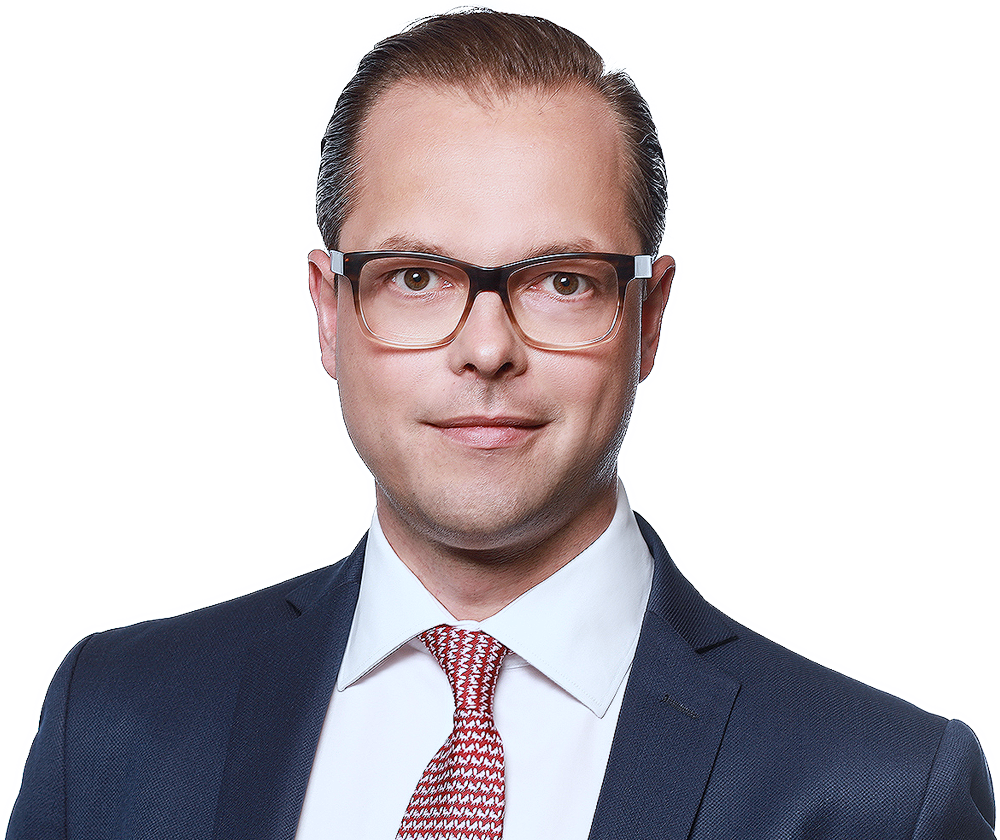 Jörg-Peter is working in our Hamburg office and was seconded to our Düsseldorf office.

He is a member of our Focus Group Listed Companies / Public M&A.