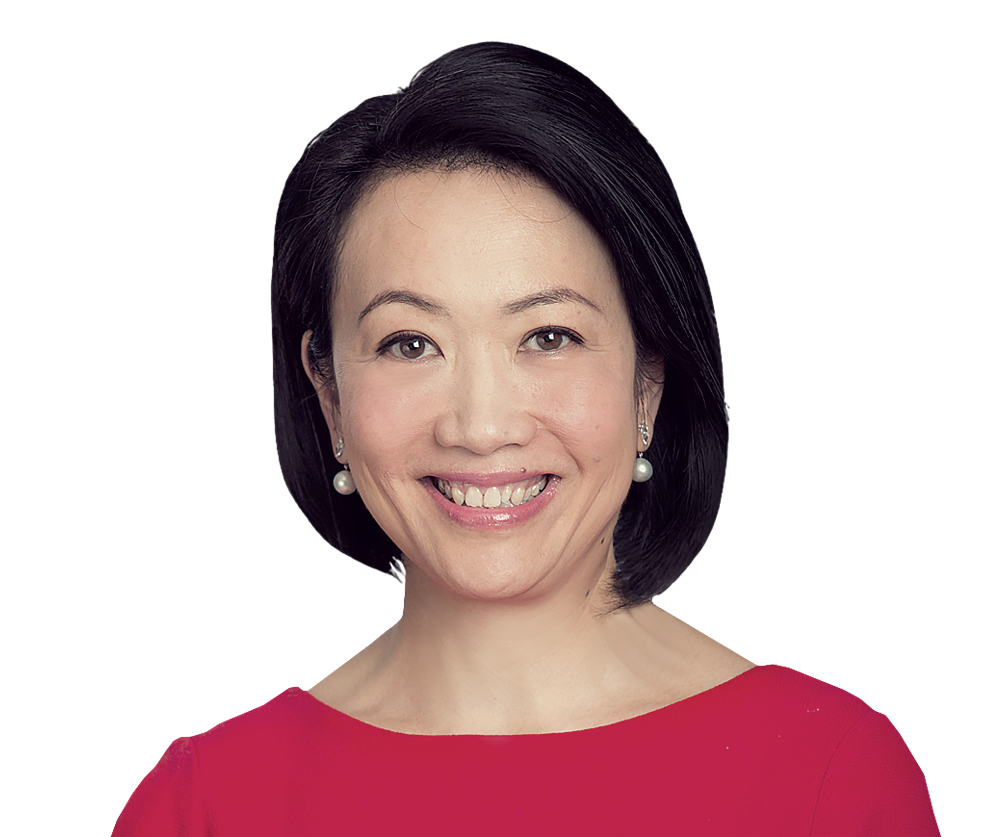 “An icon in this industry”

Teresa is Freshfields’ China Chairman and a founding partner of our Asia capital markets practice. Described as “an icon in the industry”, she is one of the most prominent corporate and securities lawyers in Hong Kong.

Over her 25-year career, Teresa has helped numerous Chinese state-owned, privately-owned and international companies to list on the Hong Kong Stock Exchange (HKSE), including advising on eight out of the ten largest IPOs in Hong Kong. She also has an impressive record on public and private M&A transactions and advises on joint ventures and corporate governance matters.

Among her many public service appointments, Teresa currently serves as one of four co-Chairmen of the HKSE’s Listing Review Committee. She is also a Deputy Chairman of the Securities and Futures Commission (SFC)’s Takeovers and Mergers Panel and a Trustee of the IFRS Foundation. Teresa became the first female to chair the HKSE’s Listing Committee in 2009. She also served as a non-executive director of the SFC from 2012 to 2018.

Teresa has long championed greater gender diversity within the firm, in the legal profession more widely, and on the boards of Hong Kong-listed companies and listing applicants. She was named in the HERoes list of 100 Women Executives (part of the HERoes Women Role Model List) in 2019 and was named “Best in capital markets: Equity” in the Euromoney Women in Business Law Awards 2019.

Teresa joined Freshfields in 1988, becoming a partner in 1993 and China Chairman in 2011. She speaks Mandarin, Cantonese and English.

Teresa Ko “has a highly regarded practice in this area”. Sources report, "she is very good at communicating with the authorities."

Teresa Ko is highlighted by a client as having "lots of insight and credibility in the Hong Kong market."

Teresa Ko is "obviously someone with a quality reputation in the market," according to a peer, and a client comments that she "has been around a long time, and is very much an expert."

Teresa Ko leverages her standout capital markets practice to inform her high-end M&A work. She manages the firm’s relationships with a number of high-profile industry clients, one of whom comments: "whenever I have a problem, I go to her and she helps us solve it."