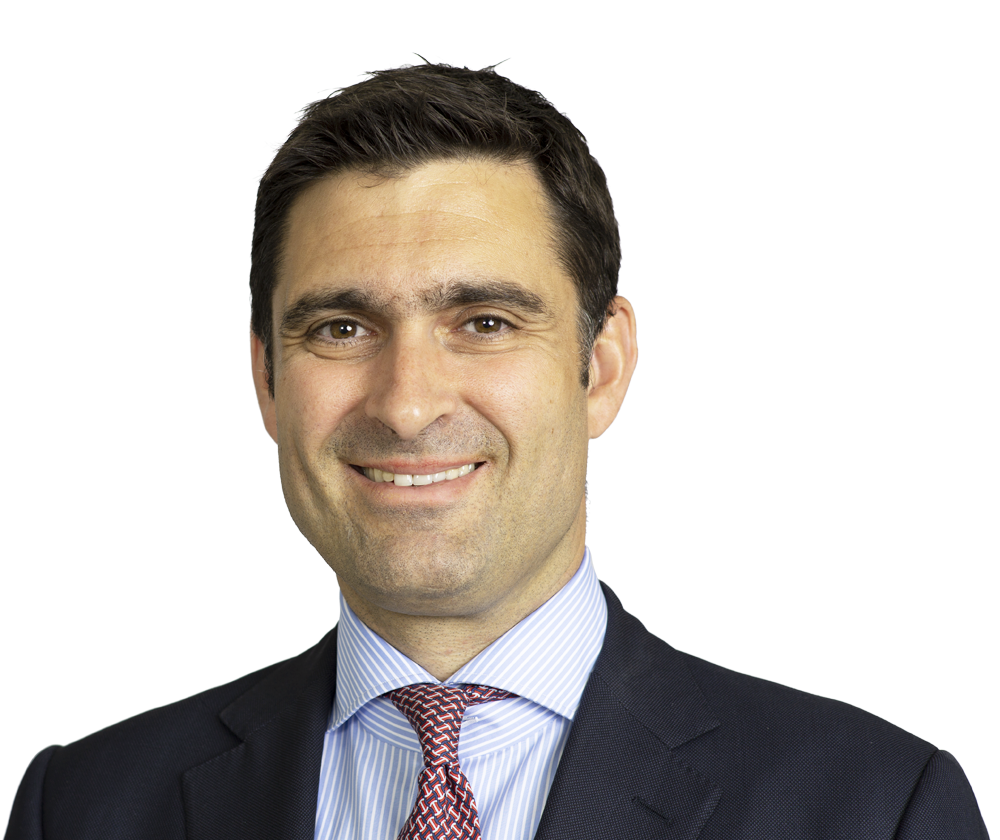 Marvin is a member of the firm's global transactions group and practises in the area of restructuring and insolvency.

Marvin advises corporates and lenders in the context of out-of court and in-court financial restructurings and refinancings. Marvin has a special focus on cross-border and multinational situations with complex capital structures including various types of financial instruments.

During his time at Freshfields, Marvin has been seconded to the Frankfurt and Chicago offices of a major investment bank and the London office of Freshfields.