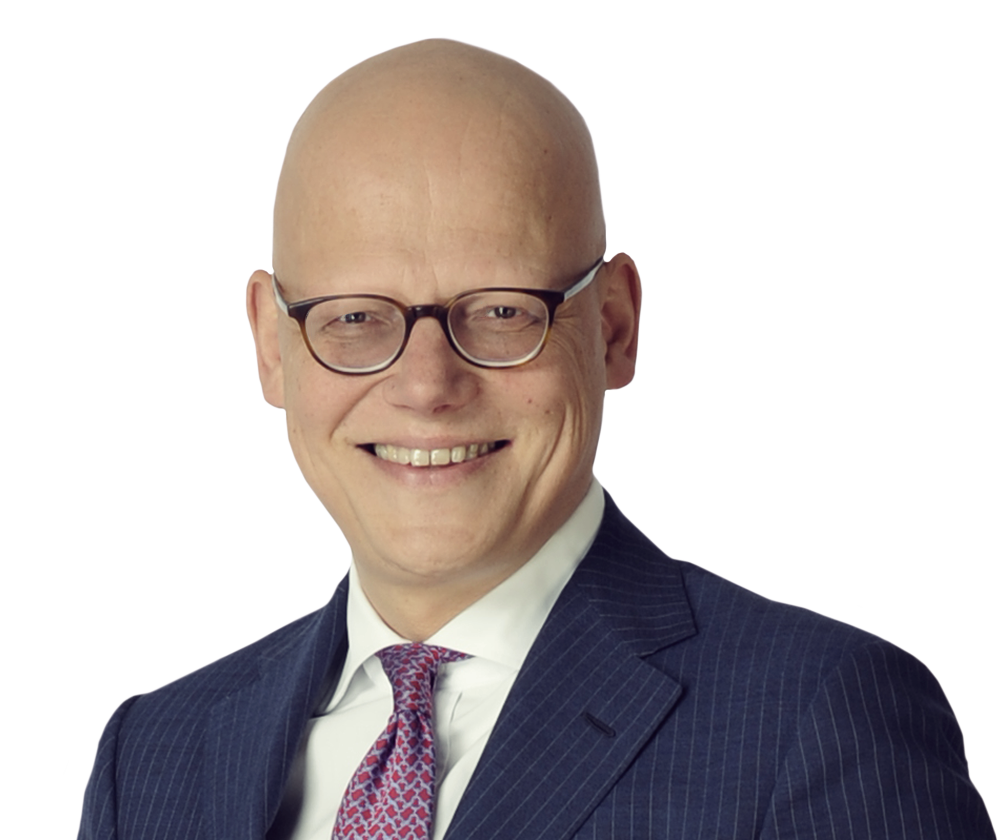 Tobias specialises in all aspects of European, German and international competition and antitrust law, with a particular focus on merger control, cartel work and follow-on litigation.

He has acted on a number of high-profile cartel investigations, merger control proceedings and abuse of dominance cases before the European Commission and the German Federal Cartel Office. He also advises clients before the EU courts.

Tobias is particularly experienced in leading on and co-ordinating global investigations and leniency applications working closely with counsel, for instance, in the US, Asia or Latin America.

Likewise, Tobias has been conducting antitrust compliance audits for clients almost everywhere in the world.

His clients particularly hail from the automotive, manufacturing and metal industries. A client portrays him as "analytically strong, with a large amount of company-specific knowledge and a good network".

The 'first-rate' Tobias Klose garners praise for his 'clear and concise advice' in relation to cartel proceedings. He has vast experience in the energy, natural resources, chemicals and automotive industries.