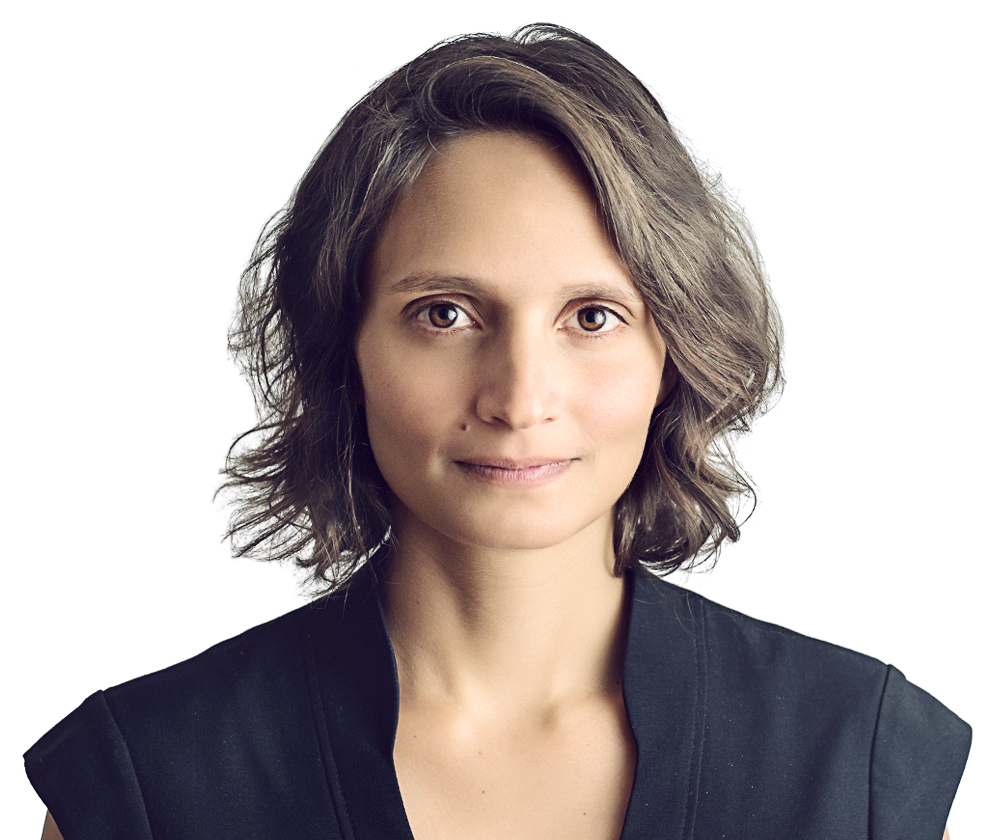 Amani is a counsel in the dispute resolution group and an arbitration specialist.

She has handled several large and complex disputes in the construction industry relating to projects throughout the MENA region and involving major real-estate developments for housing, retail, education, leisure, airfields and radar stations. She has been recognised in Legal 500 as a ‘thorough, impressive and superb lawyer’ who ‘digs deep and never disappoints’.  The directory also highlighted her ‘exceptional ability to translate procedural and cultural issues’. She has been recognised as a leader in arbitration by Who’s Who Legal.

She is an arbitrator on the basketball arbitral tribunal, an independent tribunal recognised by FIBA. Amani also sits frequently as arbitrator in infrastructure disputes throughout the MENA region.