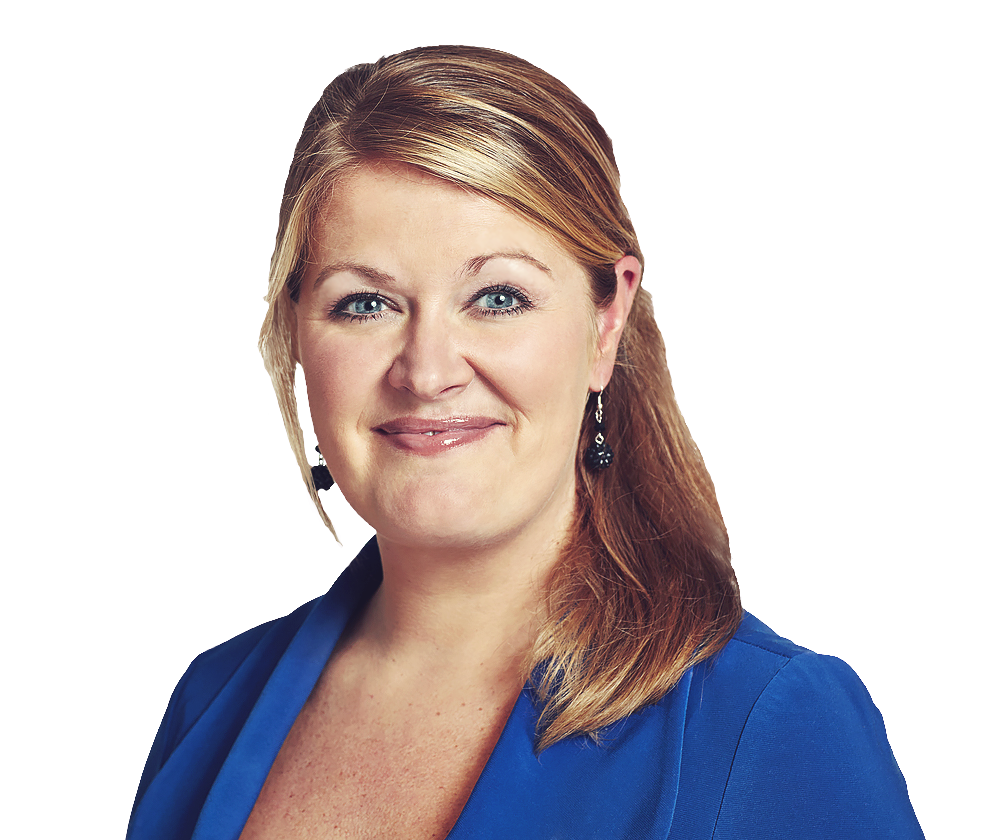 Desirée advises both international and Dutch clients on the legal and practical aspects of dealing with employees in the Netherlands.

She also frequently advises on corporate governance matters as well as the design and implementation of employee incentive schemes and (executive) remuneration, in particular for listed companies and financial institutions.

Transaction wise, Desirée works closely with our Corporate and Finance practices in the Netherlands as well as our other offices around the world on (cross-border) transactions. She has for several transactions coordinated the employment and pension law aspects in a large number of jurisdictions. She furthermore has a particular focus on employee participation procedures in the context of SEs and cross-border mergers.

She also acts on contentious matters for our clients, varying from regular dismissal cases to outsourcing disputes.

Desirée has published articles on: