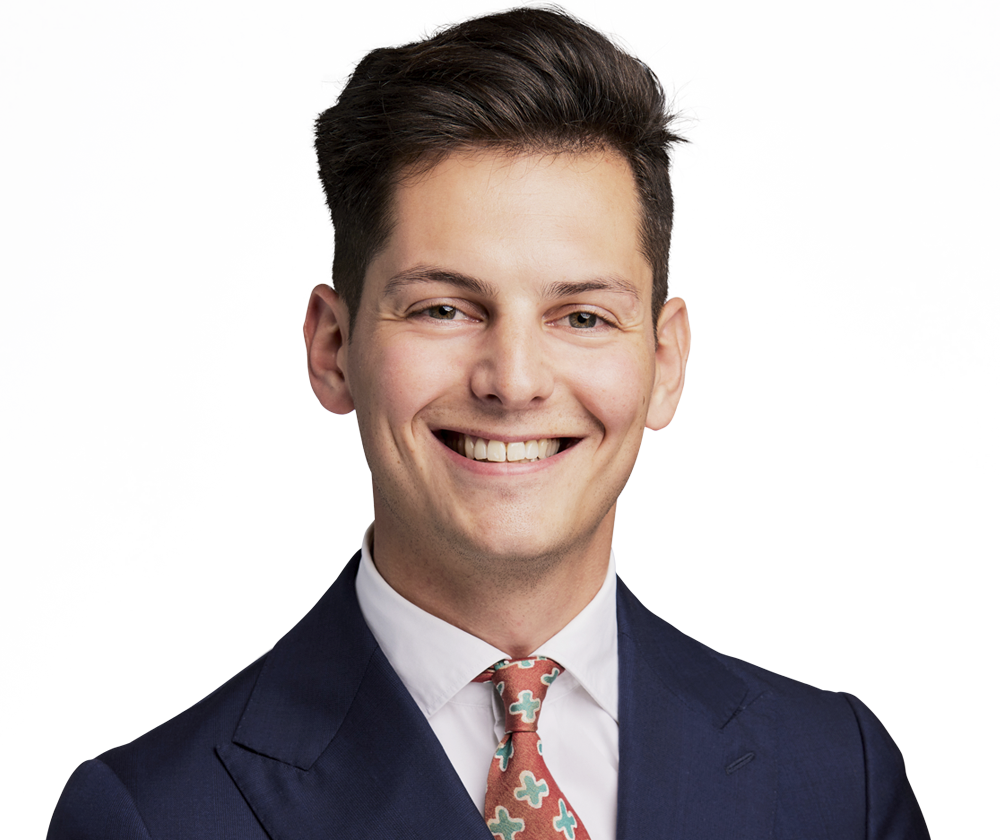 Julius is a senior associate in our global transactions practice, acting for (international) corporates, private equity firms and financial sponsors.

He specialises in cross-border private M&A, private equity transactions and joint ventures and has a particular interest in the media, (green) energy and technology sectors.

Along with his native Dutch, Julius is fluent in English.