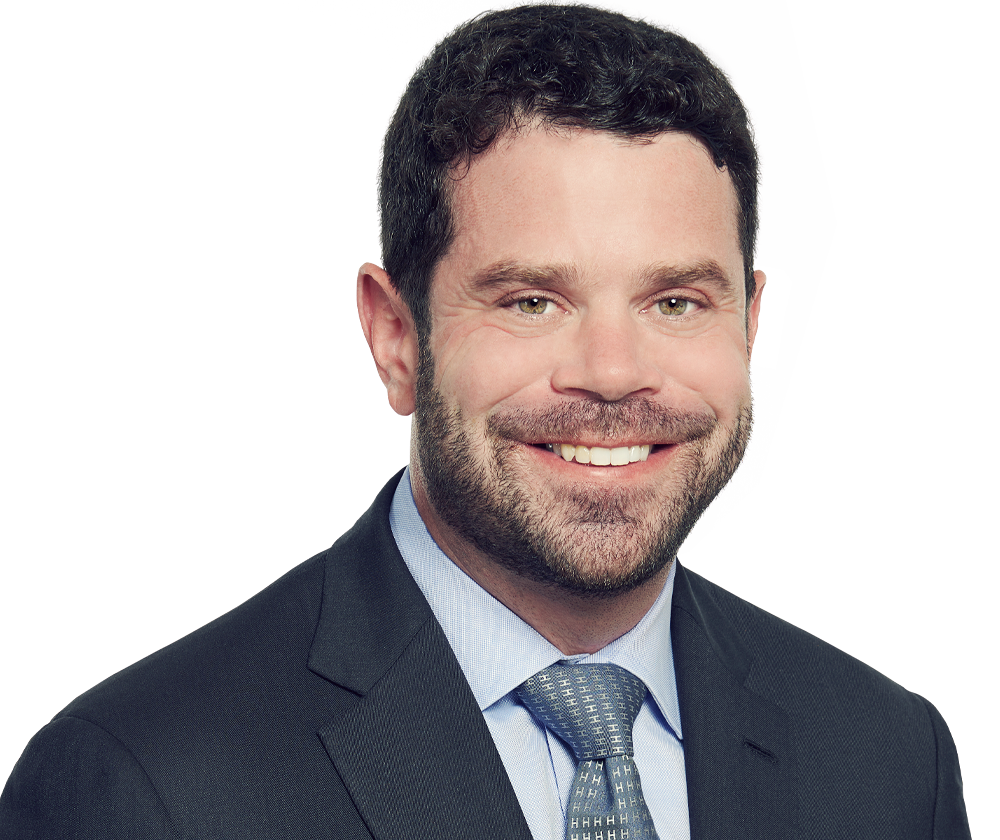 Tim Howard is a partner in our New York office, where his practice focuses on white collar and government regulatory investigations, with special attention to cybersecurity, data breaches, and cryptocurrency fraud.

Tim joins Freshfields from the United States Attorney’s Office for the Southern District of New York, where he spent nearly 12 years in varied roles, most recently as Co-Chief of the Complex Frauds and Cybercrime Unit. At SDNY, Tim tried and supervised 17 trials to verdict. Tim also served as SDNY’s Coronavirus Fraud Coordinator, managing COVID-related fraud intake and cases across the office, and coordinating investigations and prosecutions with law enforcement agency partners.  Tim also spent a year on detail to the Department of Justice's National Security Division, where he served as National Coordinator for the National Security Cyber Specialist Network, through which he coordinated the national program of investigations into nation state-sponsored cyberattacks across all 94 U.S. Attorney's Offices.