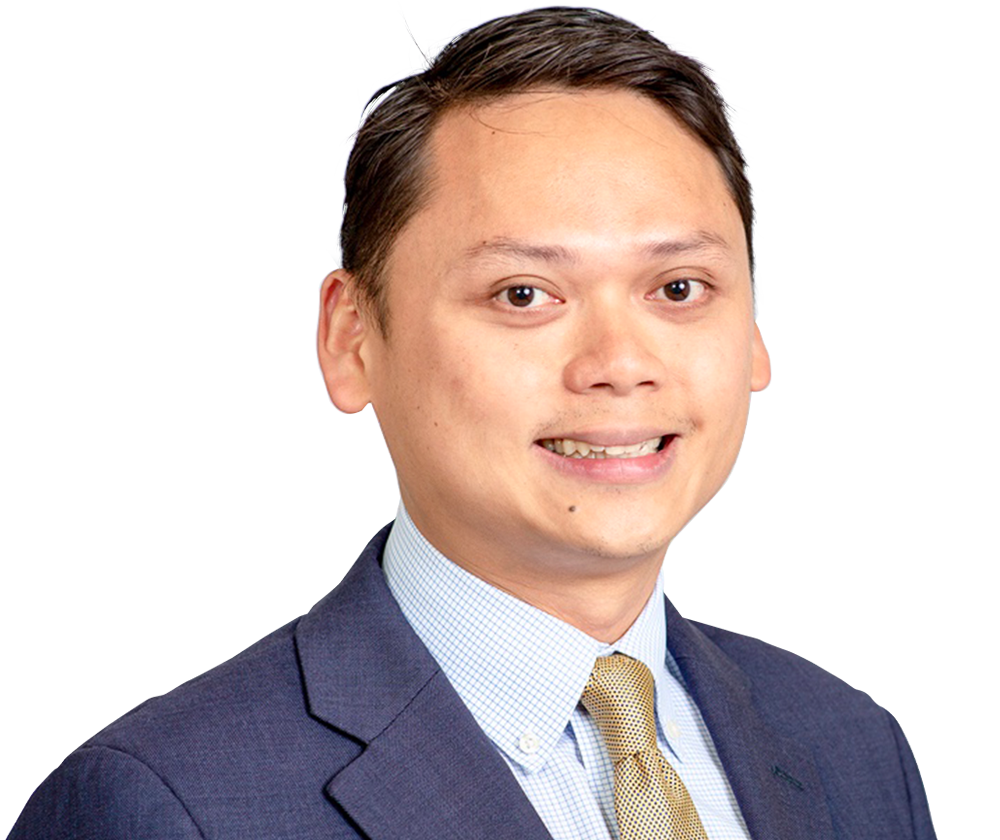 Richard is a Counsel in our global transactions group, specialising in capital markets.

He has extensive experience advising issuers and underwriters on the full spectrum of equity and debt capital markets transactions and listed companies on their ongoing and transaction specific obligations.

Richard has been nominated as a standout lawyer in the independent global survey of senior in-house counsel by Acritas. Prior to joining Freshfields, Richard practised at a leading US firm in London and also spent time on secondment at an investment bank.

* Including matters prior to joining Freshfields.