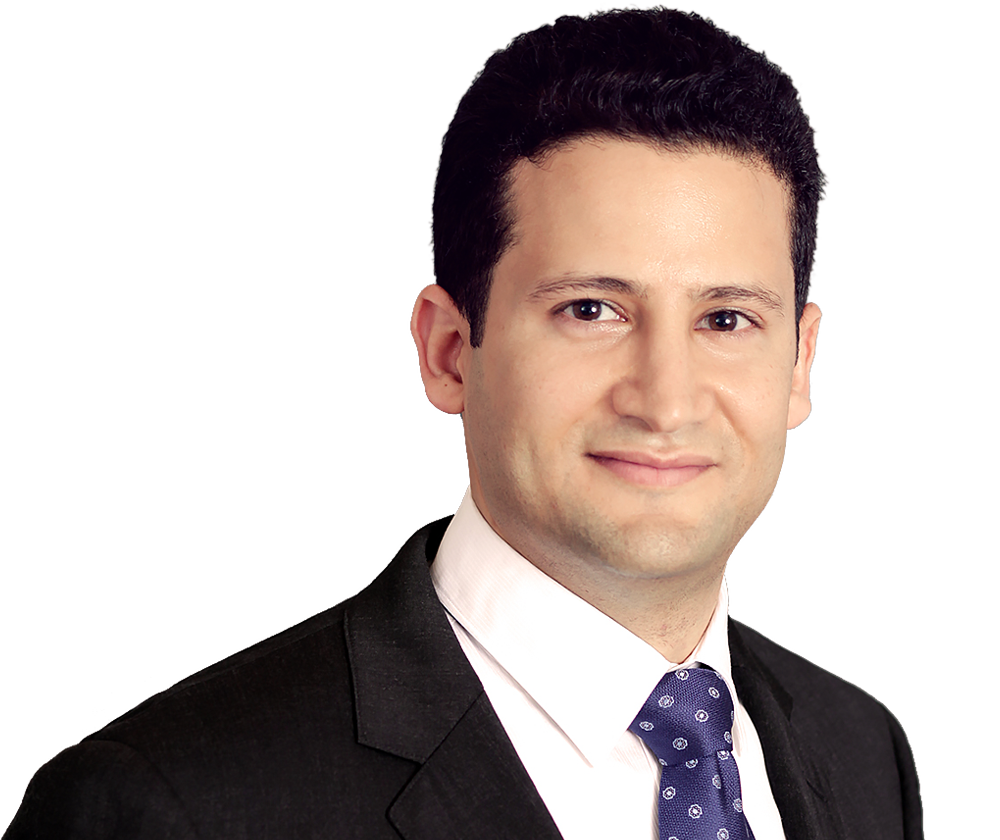 Joseph was recently ranked from 2019-2021 as a Super Lawyers “Rising Star” for M&A, recognized with a 2019 California “Trailblazer” award by The Recorder and has been consistently named in IFLR1000. He was also recognized by The Daily Journal with a 2016 California Lawyer “Attorney of the Year” award for his work on the Broadcom-Avago merger.

Joseph is the Founder and Co-Chair of the GC Executive Fellowship Program launched in partnership with Berkeley Law. The program brings together select Bay Area general counsel from leading technology and life sciences companies and private equity firms to network with their peers and discuss emerging business and legal issues.

Recipient of a California “Trailblazer” Award