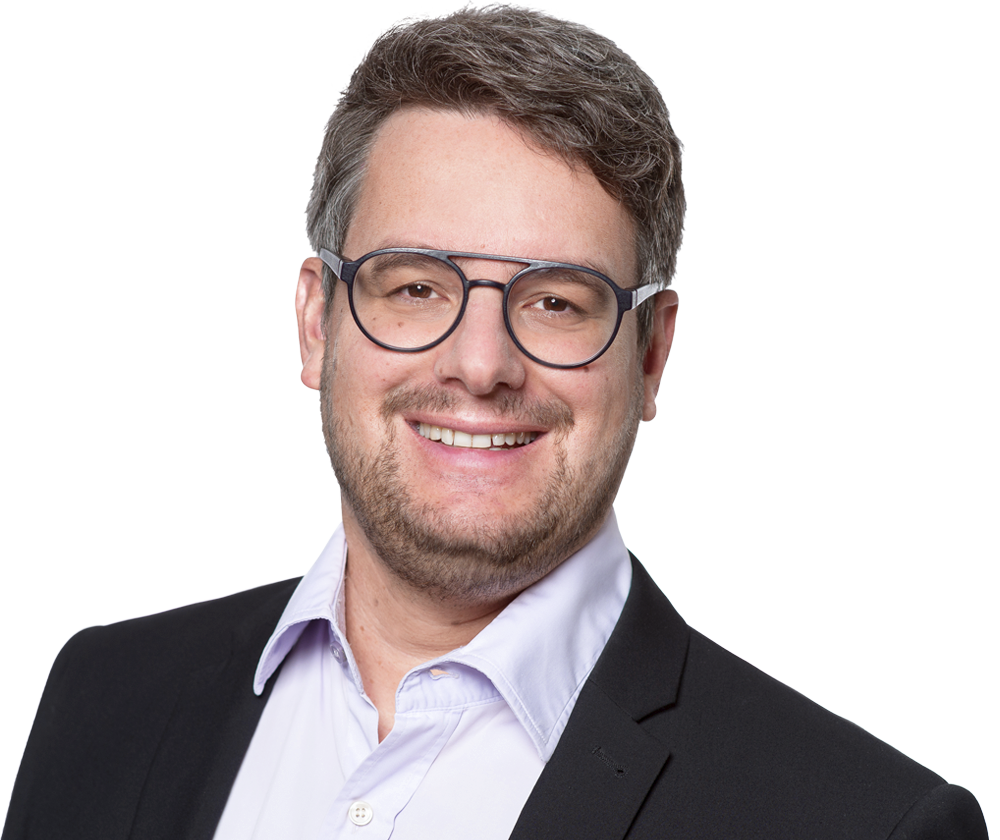 “Go-to-person when it comes to multi-jurisdictional coordination”

Bertrand is a counsel in our antitrust, competition and trade group. He shares his time between our Berlin, Germany and Silicon Valley, California offices. A dual-qualified competition lawyer (France and Germany), he advises on EU, German, French and multi-jurisdictional merger control and antitrust.

He specialises in merger control, abuse-of-dominance and distribution strategies under European, German and French competition law.

Bertrand is known for his significant experience in the tech, ad tech, media & advertising, new media, e-commerce, retail and pharmaceutical sectors. His clients range from US tech giants to European leaders in their respective fields, for example in media, e-commerce and pharma.

He is both a qualified lawyer and a business school graduate (Grande Ecole, MSc in Management).

Bertrand speaks English, German and a bit of Portuguese in addition to his native French.

Bertrand is also a representative of Halo, Freshfields' LGBTQ+ network.

Bertrand Guerin is the “person-to-go when it comes to multi-jurisdictional coordination” and comes recommended for his “very strong merger control expertise”.

In Berlin, Bertrand Guerin is praised for his ability to “combine legal expertise with in-depth business understanding”. He is known for having “excellent analytical skills and can identify key information which are relevant for the appropriate application of competition principles".