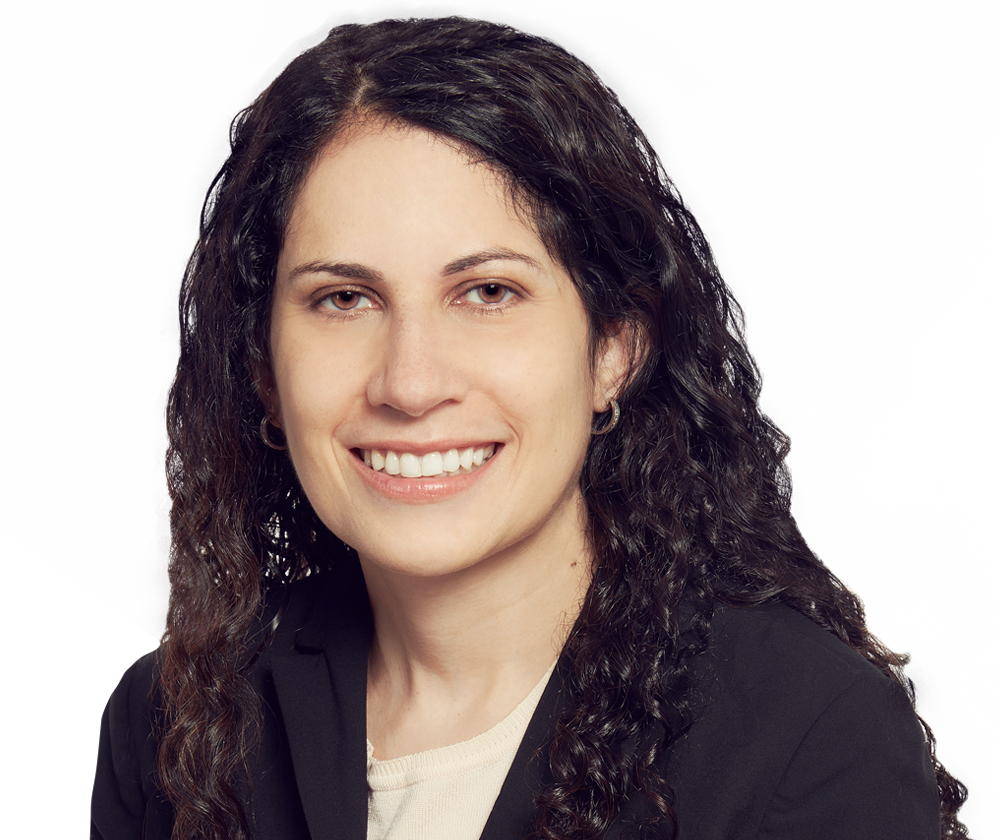 “Lori has great knowledge of complex issues and is very astute at grasping the commercial impacts in very complex deals.”

Lori focuses on executive compensation and employee benefits matters for public and private companies, primarily in the context of mergers and acquisitions and other corporate transactions.

She is a very helpful adviser and always willing to consider new angles and approaches.

She is very competent, pragmatic and easy to work with.

She is an expert on the benefits side and is very responsive and thoughtfully creative.

She is an excellent communicator and factually knowledgeable.

Ranked among the 500 leading corporate employment lawyers in the US