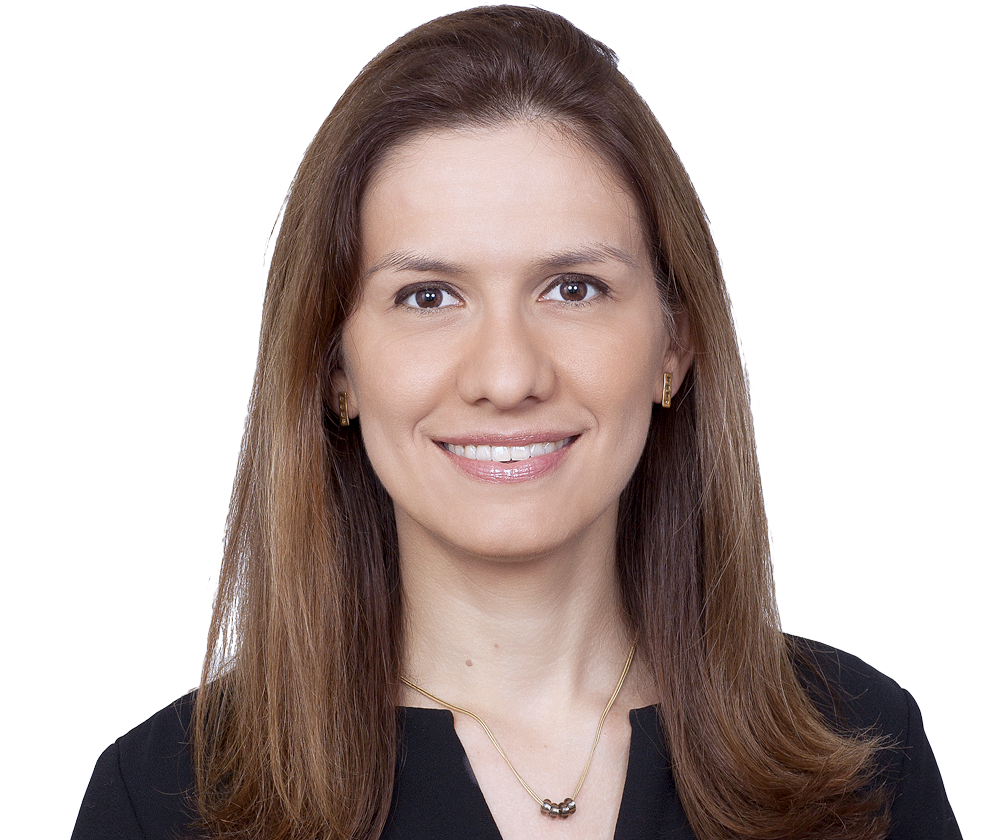 Gabriela specialises in project finance and structured lending - both cross-border and domestic.

She advises lenders, sponsors and borrowers in energy, natural resources and infrastructure projects.

As a member of our Brazilian practice, she also provides assistance to Brazilian clients in Germany, as well as to German and foreign clients planning to invest in Brazil.

European Project Bond Deal of the Year – A7

European Road Deal of the Year – A7