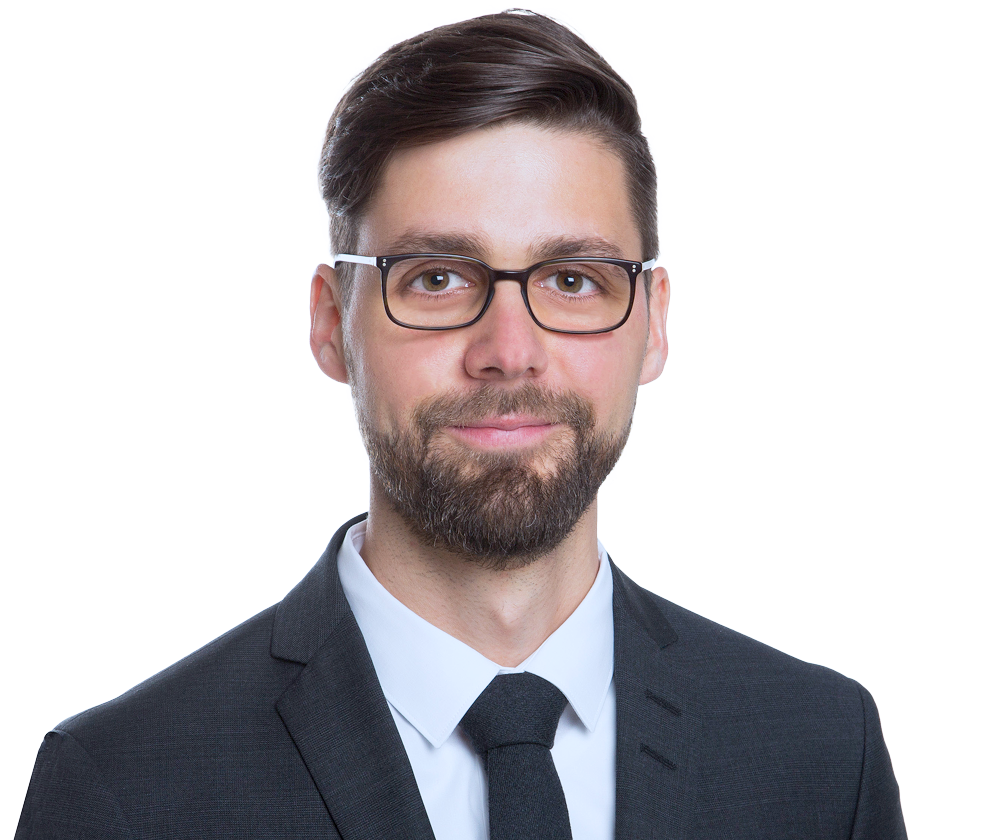 Corin is a Principal Associate in the intellectual property and information technology practice. He focuses on patent law and advises companies in patent infringement and nullity proceedings as well as non-contentious patent law matters.

He advises on intellectual property law with a special focus on all aspects of patent litigation. His practice area covers  standardized technologies, standard essential patents and the intersection of patent law with competition law, in particular in the consumer electronics, telecommunications, automotive and the wider IoT industries.

In addition to his litigious work, his practice also includes policy matters in the SEP ecosystem as well as non-contentious matters, particularly licensing negotiations concerning standard essential and non-standard essential patents as well as other IP-related contracts.

In 2022 he was ranked by The Best Lawyers in Germany / Handelsblatt: Ones to Watch (2023 Edition) for Intellectual Property Law. Corin speaks German and English.