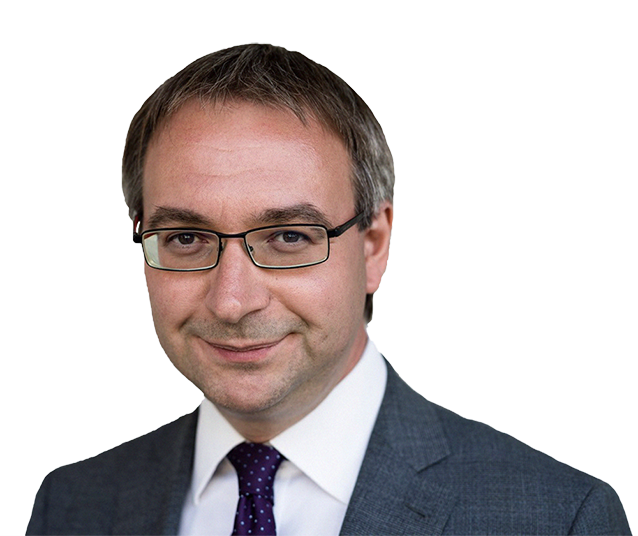 Doru Gavril represents public companies and their officers and directors in shareholder litigation, government and internal investigations, and advises on corporate governance matters.

Before joining Freshfields, Doru worked at Wilson Sonsini Goodrich & Rosati. Prior to that, Doru served as a judicial extern in the chambers of the Honorable Marilyn Hall Patel of the United States District Court for the Northern District of California. During his graduate studies, Doru was a teaching fellow at Harvard University, where he taught sections of courses on the presidency, Congress and introductory economics. He also served as a legislative intern for Senator Carl Levin of Michigan and Representative Robert A. Brady of Pennsylvania.