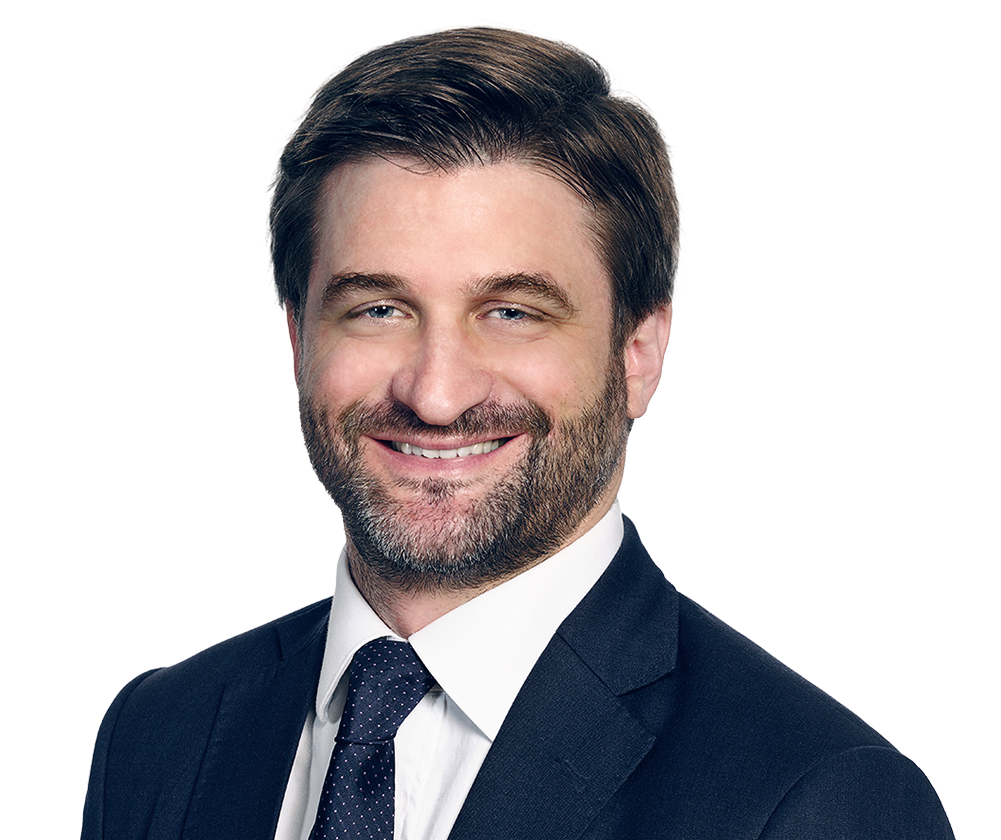 Santiago is a senior associate in our International Arbitration Group in New York.

Santiago is fluent in English and Spanish, and speaks basic Mandarin.