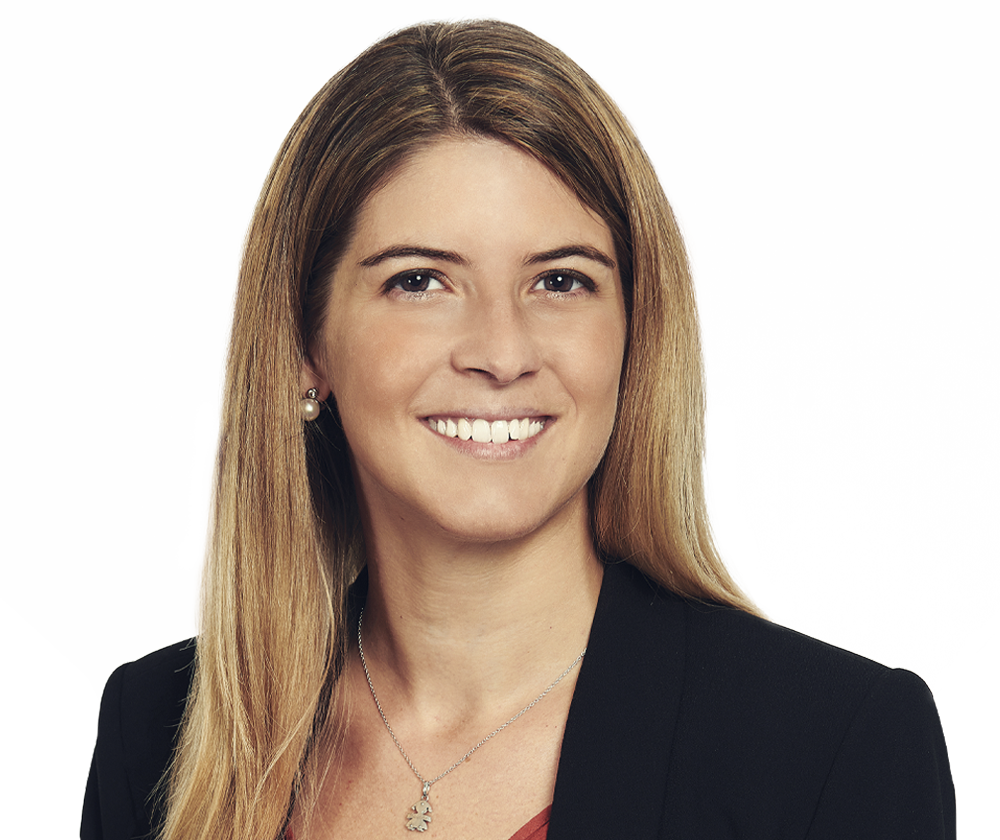 Marta García Bel is a Senior Associate based in our Milan and Madrid offices. She is a member of the dispute resolution practice group and specializes in commercial and investment arbitration.

During her time at Freshfields Marta spent two years in our New York office and nine months on secondment at Eni S.p.A, where she focused on energy-related arbitrations. Before joining Freshfields in early 2015, she worked as an associate at Uría Menéndez in Madrid and Barcelona where she represented clients in corporate criminal liability and white collar crime investigations and proceedings before the Spanish courts.

Marta advocates in Spanish, English and Italian. She also speaks fluent Catalan and some German and French. She regularly publishes and speaks on arbitration and international law topics. She is also a champion for diversity and inclusion, co-founder of the Italy Women's Network (2016) as well as of the Equal Representation in Arbitration Pledge Young Practitioners Subcommittee, where she serves as Secretary since 2020.