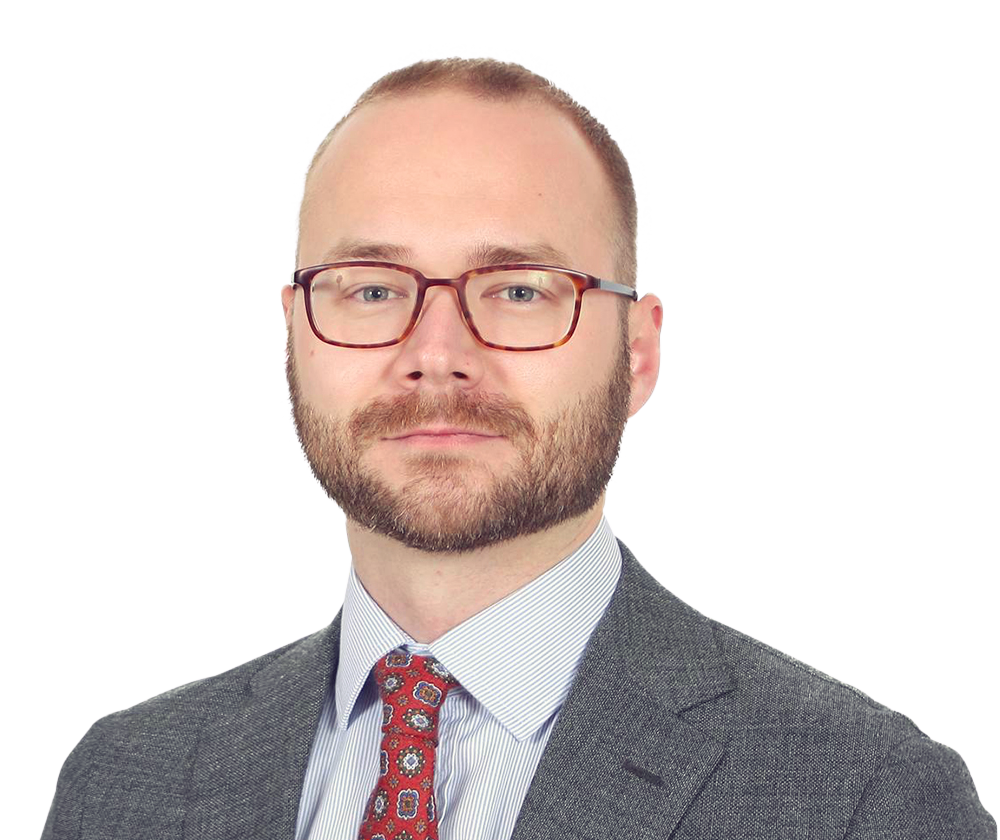 Maxim is a senior associate in our global transactions group.

He regularly represents issuers and underwriters in connection with offerings of debt securities, with a specific focus on high-yield bonds and liability management transactions. He has particular experience in Russia/CIS, central and eastern Europe. In addition to high yield offerings, he has advised local companies on various cross-border transactions, corporate governance and other general corporate matters.