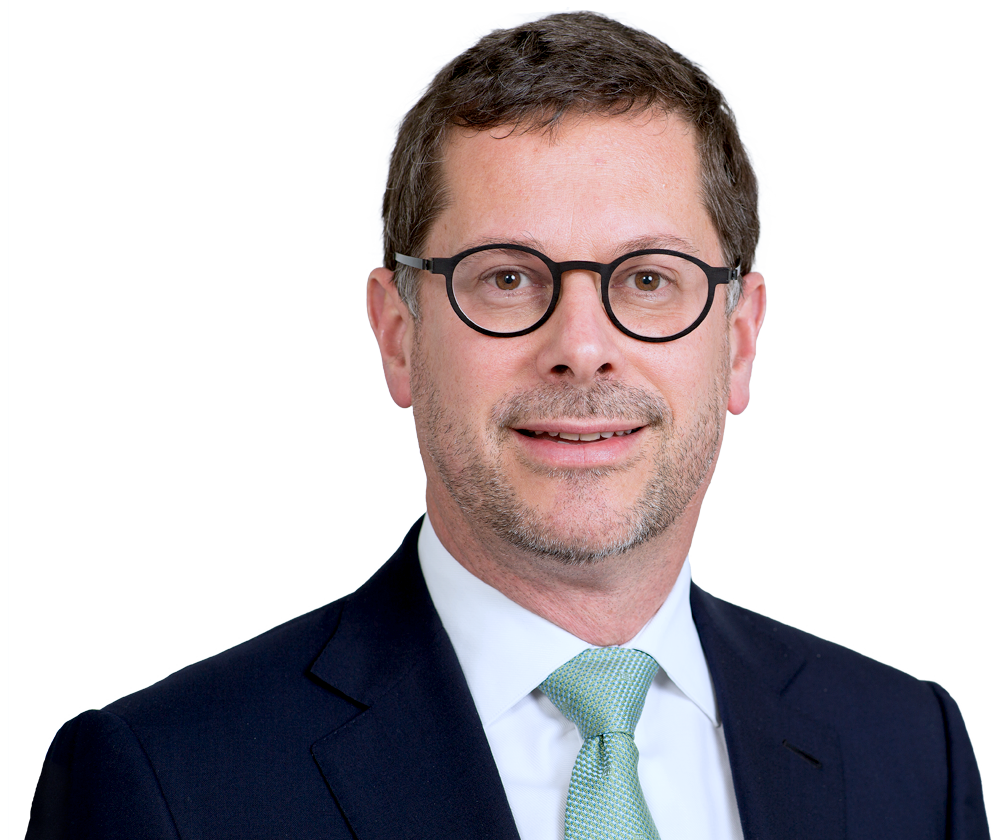 Nick is a London-based partner in the firm’s European antitrust, competition and trade law practice.

Nick has a broad-based competition practice spanning various sectors, including particular expertise in financial services (he has advised clients on some of the biggest and most complex global antitrust investigations into the sector since the Financial Crisis in 2008, and assumed a temporary role as Global Head of Competition in a major investment and retail bank in 2018) and utility regulation.

Nick advises clients on securing merger clearances for cross-border M&A transactions and joint ventures, including on issues of national security; providing guidance on alliances and co-operation arrangements and distribution networks; advising companies in international and domestic cartel and other conduct-related investigations; and helping guide regulated companies through sectoral regulators’ reviews and inquiries, in particular in the water and telecoms sectors.

As well as advising clients on EU and UK competition law matters, Nick’s practice draws heavily on Asian competition law, having been based in, and worked extensively in, Beijing, Hong Kong and Tokyo during the past decade. Nick has also worked in the firm’s Brussels office.

Freshfields Bruckhaus Deringer has, since leading lawyer and China competition co-head Nicholas French joined the Greater China practice in July 2009, two of the most senior and experienced practitioners in the field