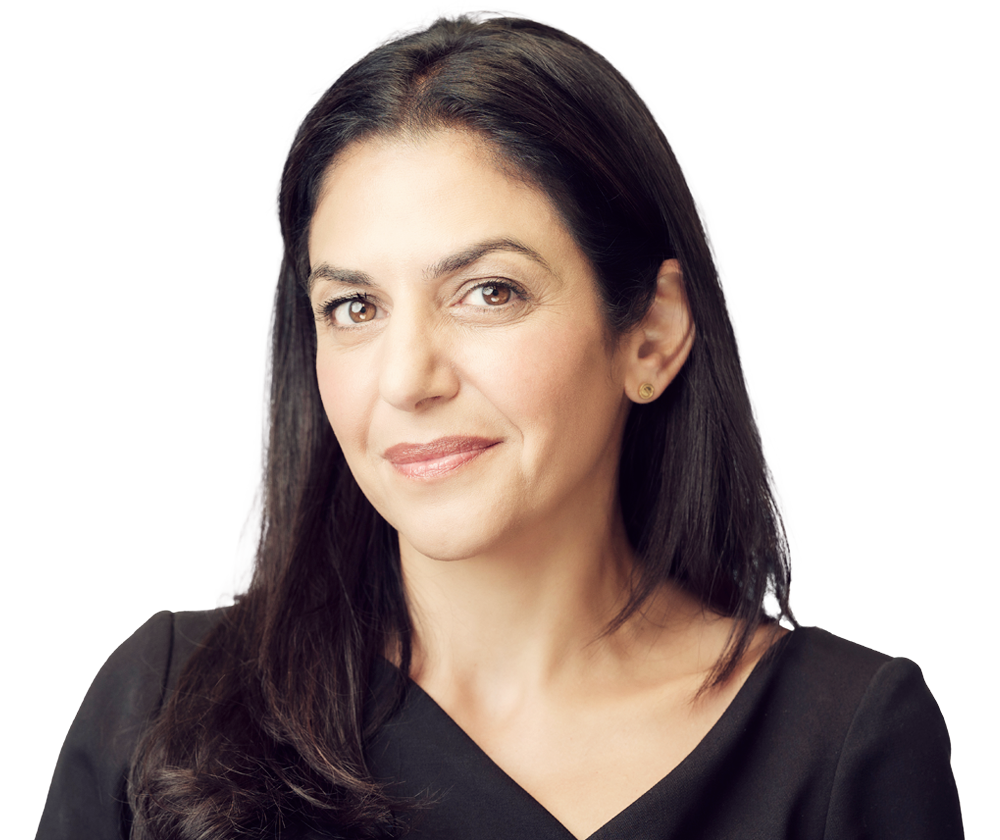 “Praised for her “calm, thoughtful, [and] practical” approach along with her stand-out ability to “translate complicated issues in an easily understandable way to board members and executives."”

Jamillia is a Chambers-ranked partner in our antitrust, competition and trade group and a member of the firm’s global antitrust leadership team. Jamillia represents industry-leading companies before the Federal Trade Commission (FTC) and the US Department of Justice (DOJ) on merger matters and civil conduct investigations as well as provides antitrust counsel on a wide range of business practices.

Jamillia served in various leadership positions, and has overseen mergers, at both the Antitrust Division of the DOJ and the Federal Communications Commission (FCC). In 2014, she was hired to lead the FCC's review of AT&T's proposed $49 billion acquisition of DIRECTV. In this role, Jamillia directed all aspects of the FCC’s investigation. She was also a member of the steering committee overseeing the FCC's review of Comcast's proposed $45 billion acquisition of Time Warner Cable. While at the DOJ, Jamillia served as chief of staff and counsel to the assistant attorney general of the Antitrust Division.

As a leader in her field, Jamillia is consistently recognized for work by Chambers, Global Competition Review, and Who’s Who Legal among others. She is regularly asked to present to global audiences on the state of antitrust law; and after having held numerous leadership positions in the American Bar Association, Jamillia currently serves on the Council of the Antitrust Section of the ABA.

In addition to her antitrust practice, Jamillia is on the board of the DC Volunteer Lawyers Project, which provides comprehensive legal services to victims of domestic violence, as well as on the Advisory Council of Lemonada Media.

Ranked a Leading Woman in Antitrust

“Jamillia is an excellent lawyer and her guidance is indispensable.”