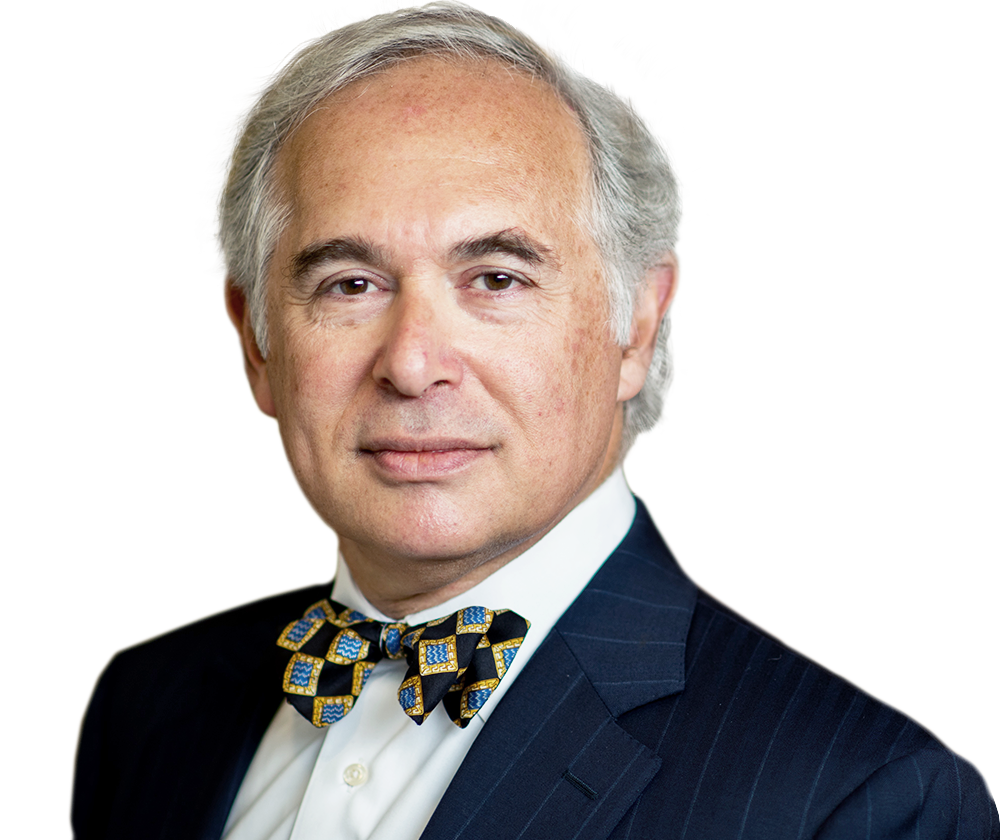 “One of the best securities attorneys in the country because he interacts well across parties, will engage in a productive discussion and enable us to participate constructively on how the matter should proceed.”

Boris has defended over 240 shareholder class actions, derivative suits, and merger challenges throughout the United States on behalf of domestic and foreign issuers. He has represented boards of directors in internal investigations and regularly represents companies and individuals in SEC enforcement proceedings. A major part of his practice is advising public companies on fiduciary duty and disclosure issues.

Boris has served on a variety of legal organizations, including the Yale Law School Center for the Study of Corporate Law and the American Law Institute. He has been outside counsel to Palo Alto Community Eruv.

Boris has lectured at many law schools, including Berkeley, Harvard, Stanford, and Yale. He has published extensively on litigation and securities law topics (articles here).