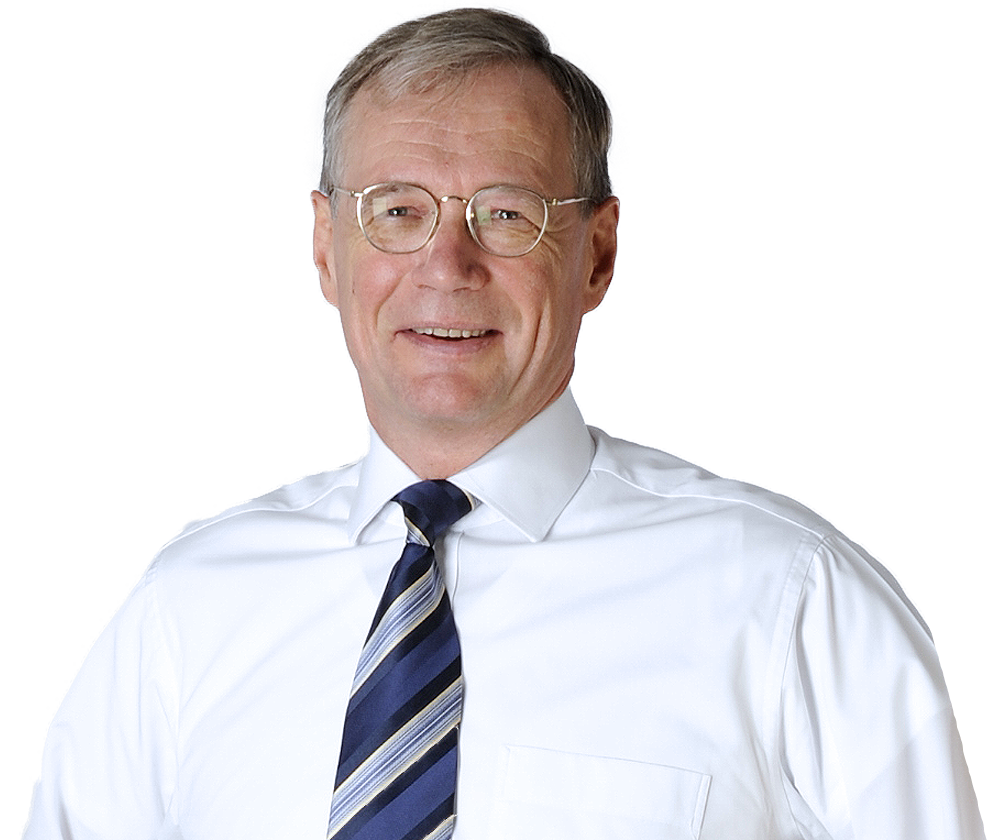 “Lots of experience, very much at home both in public and private M&A”

Andreas is one of our senior corporate lawyers.

He specialises in public and private M&A as well as general corporate law, in particular corporate governance and directors' liability. His clients include German and international companies, banks, private equity sponsors and sovereign wealth funds, as well as government agencies.

In addition to his role at Freshfields, Andreas serves as British Honorary Consul in Frankfurt am Main.

Experienced lawyer with a superb reputation