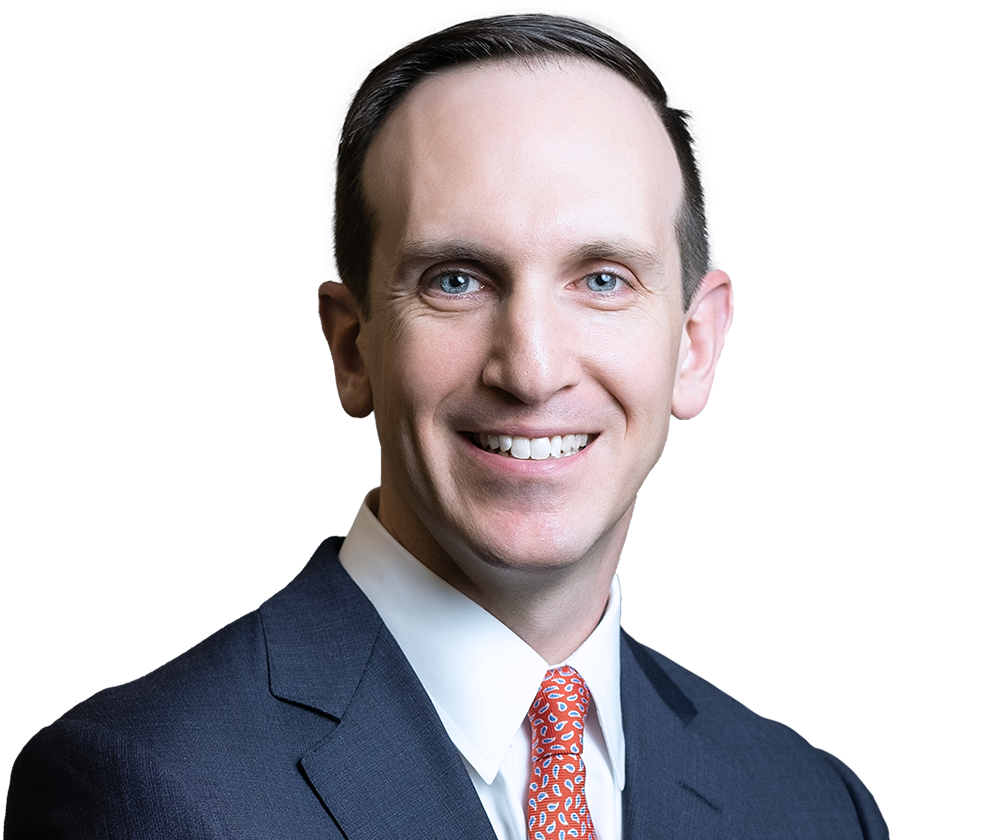 Andy is a partner in our antitrust, competition and trade and dispute resolution practices, based in Washington, DC. Andy focuses on US antitrust litigation and investigations, including both civil and criminal matters.

Before joining Freshfields, Andy served for more than a decade at the Antitrust Division of the US Department of Justice, gaining significant experience investigating and litigating civil and criminal antitrust matters involving a wide variety of industries. As counsel to the Director of Litigation from 2016 to 2018, he worked closely with DOJ leadership in supervising the Division’s civil litigation program during a period of unparalleled activity and success. He also prosecuted criminal cases as a Special Assistant US Attorney for the Eastern District of Virginia from 2010 to 2011.

Earlier in his career, Andy worked in the Washington, DC office of another law firm, where he defended clients in private antitrust litigation and in matters initiated by the Federal Trade Commission and the Antitrust Division.

He began his career as a clerk for the Honorable Stewart Dalzell of the US District Court for the Eastern District of Pennsylvania.

* Matters handled prior to joining Freshfields.

Key figure involved in assisting clients with regard to cartel investigations