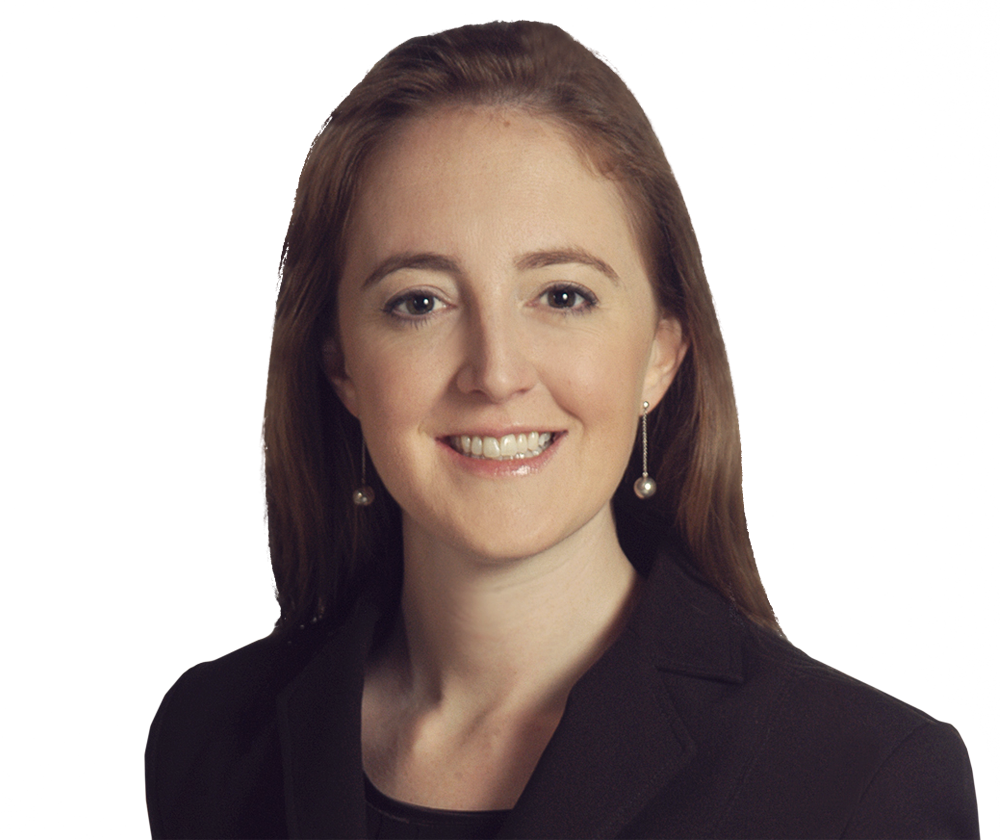 Charlotte is a counsel in our Asia-Pacific energy and natural resources practice, and a member of our global transactions group. She is based in our Singapore office.

Charlotte acts for governments, multi-national corporations, international organisations and financial institutions across the Asia-Pacific. Her practice focuses on M&A, project development and the negotiation and resolution of complex disputes in the energy and natural resources and infrastructure sectors.