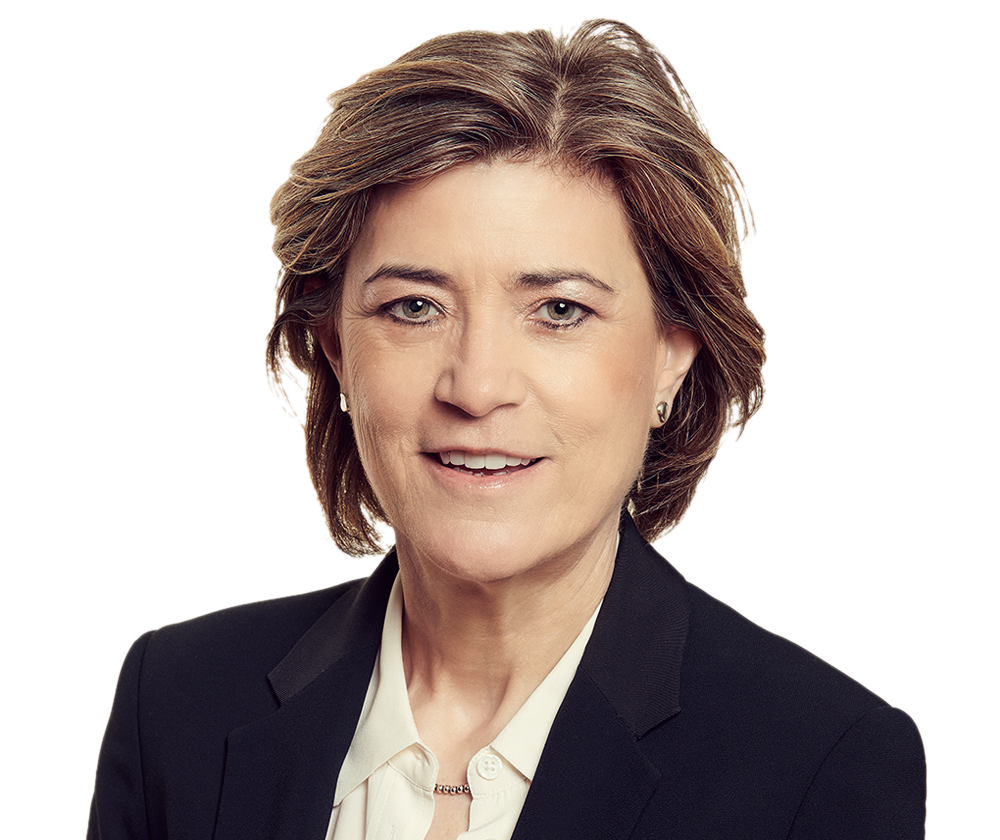 “She’s always in it to win it and is constantly thinking of new approaches and ways to get things done…she's a real litigator who wants to be in court and doesn't leave a stone unturned.”

Mary Eaton has extensive experience in complex commercial litigation, with a focus on securities class actions, shareholder derivative claims and other complex business disputes. Mary regularly represents issuers, boards of directors, board committees and senior management across a broad spectrum of industries (including financial services, private equity, asset management and technology) in a wide variety of disputes in federal and state courts across the country. In addition to her substantial trial experience, Mary regularly counsels clients on litigation avoidance and corporate governance matters.

Among her many accolades, Mary is perennially ranked among leading litigators by Chambers USA, Legal 500 US and Best Lawyers in America. In 2019, the American Bar Association awarded Mary the Stonewall Award for her contributions to the advancement of LGBT individuals and issues.

Mary represents issuers, underwriters, officers and directors in private securities litigation and in enforcement and examination proceedings before the SEC and other regulators.

Mary has extensive experience in shareholder derivative matters, representing boards of directors, demand committees, issuers and senior management in connection with shareholder demands and claims of all sorts.

Mary’s ability to distill and simplify the critical issues has enabled her to successfully represent clients across a broad array of industries in litigations of all types, securing favorable verdicts and settlements for her clients. As a result, Mary is regularly called upon to represent clients in a wide range of complex disputes, including rep and warranty, earn-out and other M&A disputes, corporate control contests, confidentiality and disclosure litigation, and contract and business tort claims.

Mary has been the author of a number of amicus submissions to the United States Supreme Court on matters related to the proper interpretation of the Securities Act of 1933, the Securities Exchange Act of 1934, the Investment Company Act of 1940, and other federal securities laws on behalf of SIFMA, the Chamber of Commerce and the Mutual Funds Directors Forum. She has also represented a number of organizations before the Supreme Court on various social issues of national importance, including most recently in June Medical Services LLC v. Russo.

Mary is a firm believer in giving back to the community through pro bono service and has dedicated thousands of hours to managing and supervising various pro bono matters, both large and small. In recognition for that work, Mary has received a number of awards, including the Thurgood Marshall Award (Federal Bar Council), Outstanding Pro Bono Volunteer (New York State Bar Association), Lawyer Who Leads By Example (New York Law Journal), and Attorneys And Advocates Award (Sylvia Rivera Law Project), and is a seven-time recipient of the Pro Bono Publico Award (Legal Aid Society).

Mary received her LL.B. from Queen’s University, following which she clerked for Justice Bertha Wilson of the Supreme Court of Canada. Mary received her J.S.D. in 2000 and LL.M. in 1993, both from Columbia Law School.

Lawyer Who Leads By Example