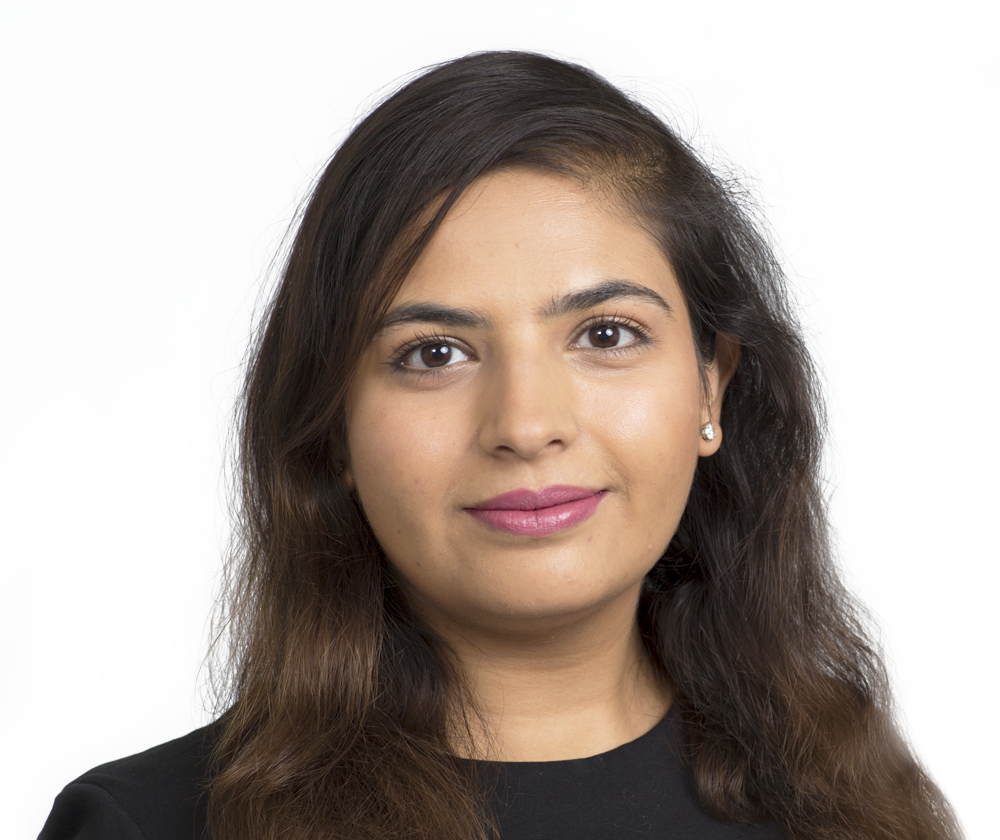 She regularly represents issuers and underwriters in connection with offerings of debt and equity securities, including high-yield bond offerings, leveraged buy-outs, IPOs, debt restructurings and other corporate finance transactions, across a range of jurisdictions.

Shruti spent six months seconded to the leveraged and acquisition finance team of a leading investment bank in London. Shruti is admitted to practice in New York.

• a consortium of banks on the initial public offering of KKR portfolio company Hensoldt;

• Center Parcs on various financings, including most recently its offering of £250 million 6.5% secured notes due 2050.

• Hellman & Friedman in connection with the first and second lien facilities supporting its acquisition of AutoScout24.

• TeamViewer AG on its 2.2 billion initial public offering and listing on the regulated market (Prime Standard) of the Frankfurt Stock Exchange;

• the ad hoc group of holders of €320 million senior secured notes issued by IKKS in connection with its financial restructuring;

• Goldman Sachs International in connection with Domestic & General’s exchange offer of its existing notes together with a £43.5 million high yield notes private placement;