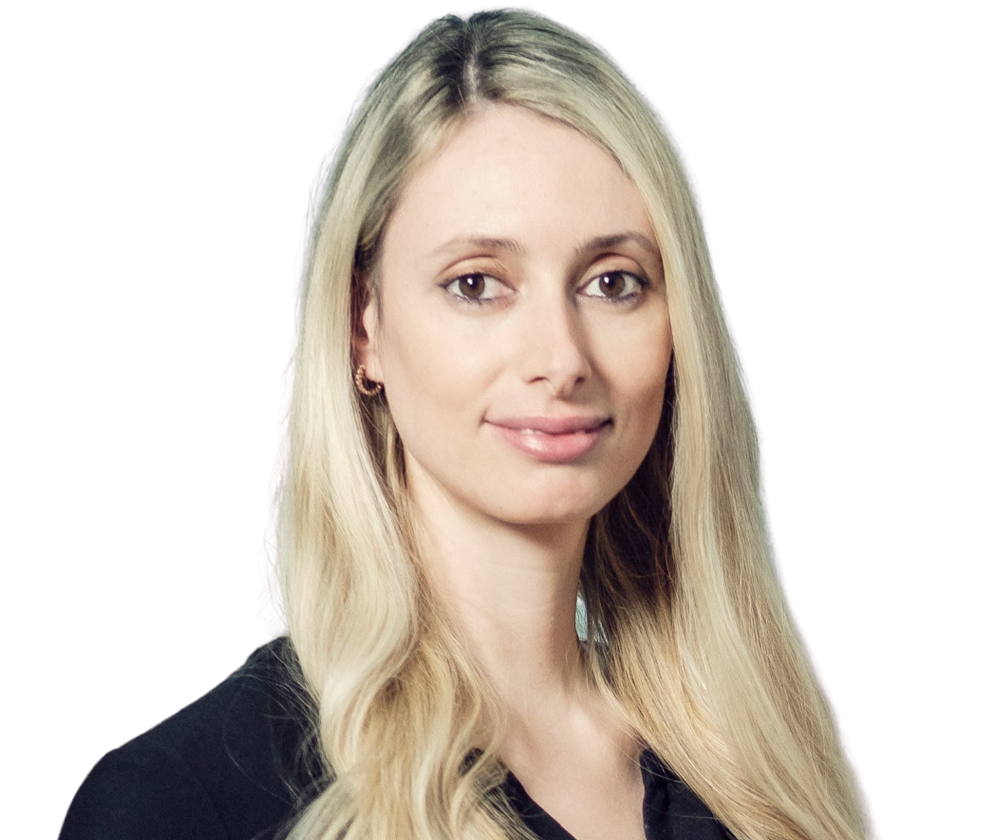 Maria is dual-located in the firm’s Vienna and Brussels offices and heads our Austrian antitrust practice. She specialises in Austrian and European merger control, cartel investigations and EU litigation, as well as antitrust compliance.

She also acts before national and European competition authorities in relation to market-dominance proceedings and State aid law.

Maria has assisted a number of clients from various industries following dawn raids by the European Commission and Austrian competition authority, with a particular focus on settlement proceedings. She offers expert advice on compliance audits in the context of both internal and regulatory investigations.

While Maria’s clients cover a range of industry sectors, she has in-depth knowledge of various basic industries, the pharma/life sciences sector and financial services. She has also advised international clients from the manufacturing and retail sectors on antitrust issues around their digital transformation.

an excellent and versatile lawyer