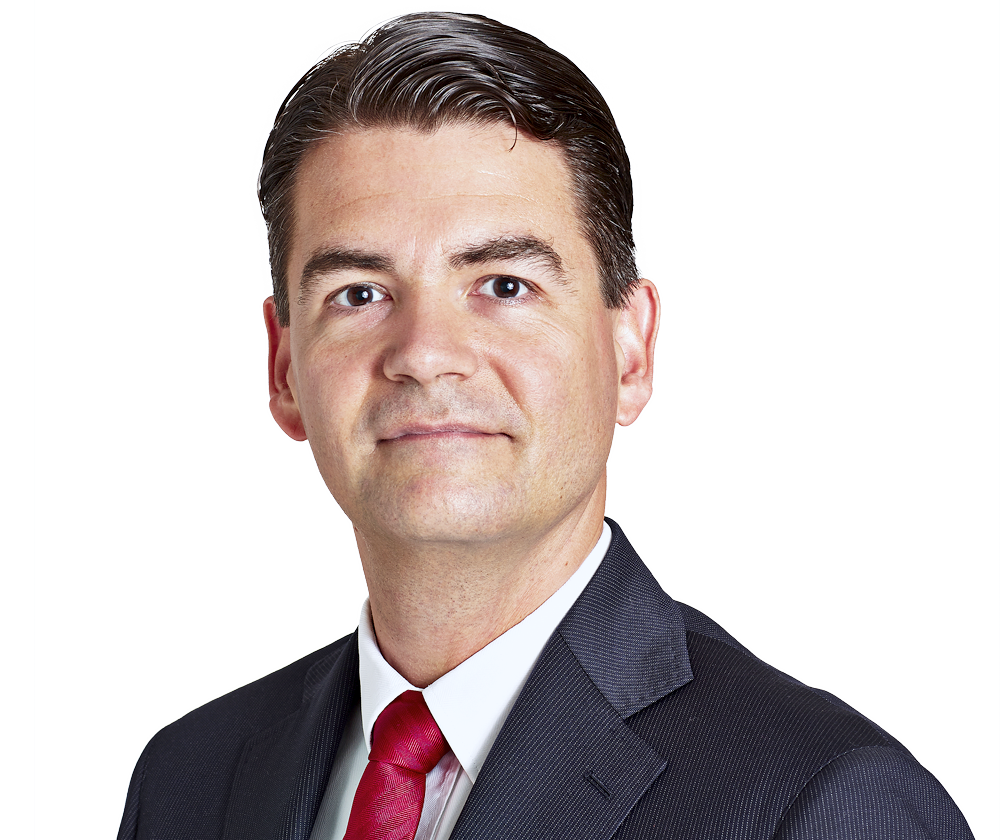 In addition to having been seconded to our London office earlier in his career, Alexander was based in our Beijing office between 2013 and 2016 from where he advised Chinese clients on their investments into the rest of the world. This has given him in-depth knowledge of dealing with Chinese businesses and of Asia more generally.

Alexander’s business degree and some experience in investment banking means he also has a thorough understanding of the financial and commercial aspects of transactions. This helps him provide legal advice that is relevant, timely and to-the-point.

Along with his native Dutch, Alexander speaks English, German and basic Chinese.

Sources are impressed with Alexander Doorman, describing him as a ‘very talented guy who is excellent, bright and really up and coming.’ He… advises Chinese clients on their Dutch investments, as well as Dutch clients with business interests in China.

... described by sources as "a dedicated, very skilled lawyer" who is regularly called upon to handle public and private M&A matters

Alexander Doorman assists insurers, private equity firms and other financial institutions with domestic and cross-border M&A transactions. His commercial awareness draws recommendations from clients, one relaying "his ability to recognise our needs instantly and provide the best solutions and suggestions immediately, not only from the legal standpoint, but also to the advantage of our business."