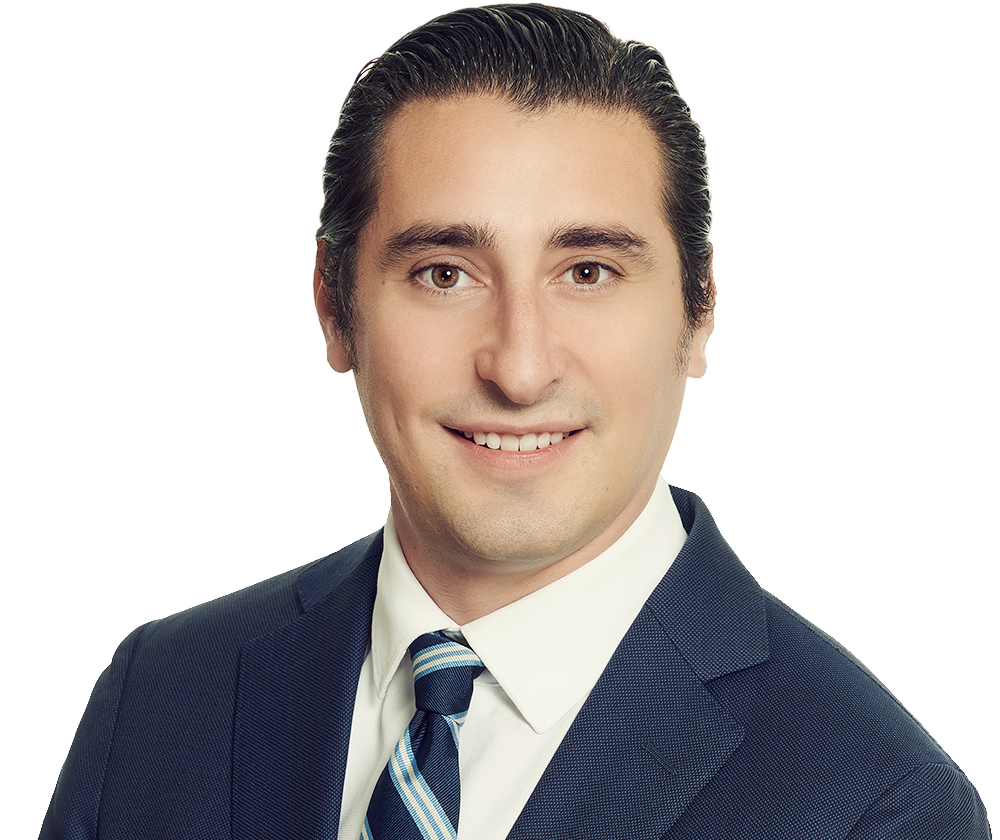 Prior to joining Freshfields, Daniel served as a clerk for the Honorable Lawrence J. Vilardo of the United States District Court for the Western District of New York. Daniel proudly advocates for social change and has worked on amicus briefs to the Supreme Court arguing for queer and reproductive rights, a criminal appeal regarding improper search and seizure, and a class action on behalf of those who lost heat and hot water in public housing.