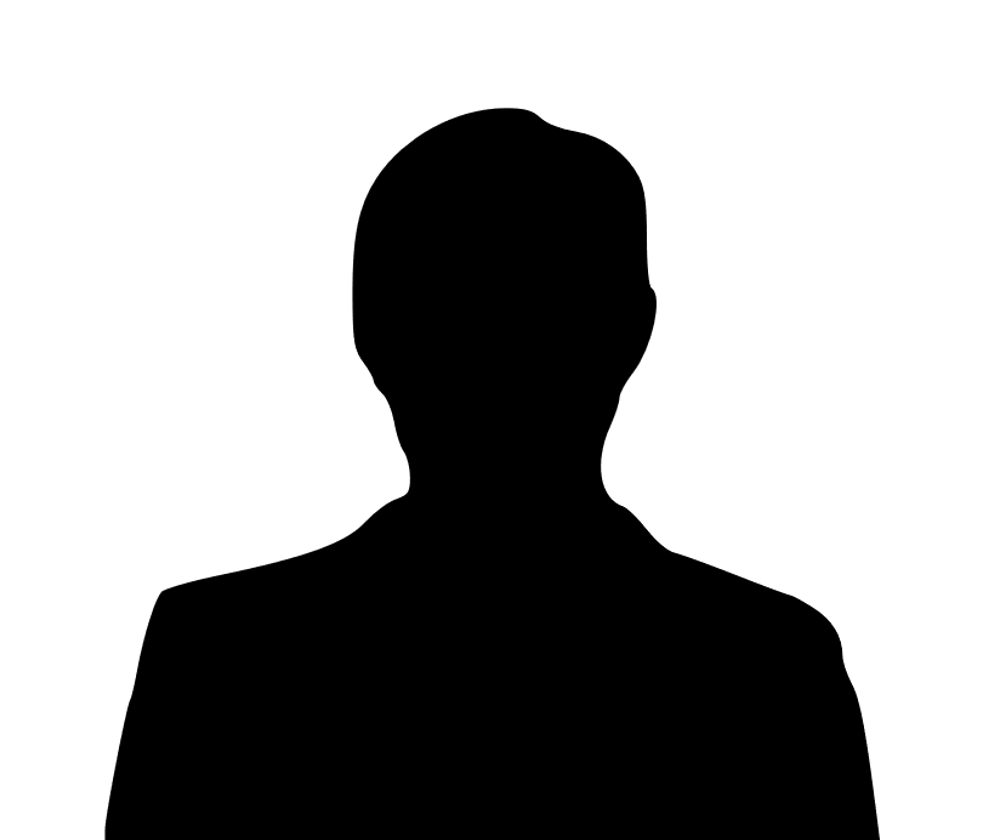 She regularly acts for large corporations in commercial disputes. She has appeared as advisor and counsel to countries before the International Court of Justice on various occasions, pleading in both English and French. She is based in the Freshfields Madrid office where she works principally in Spanish and English.

Katherine’s mother tongue is English. She is fluent in French and Spanish.