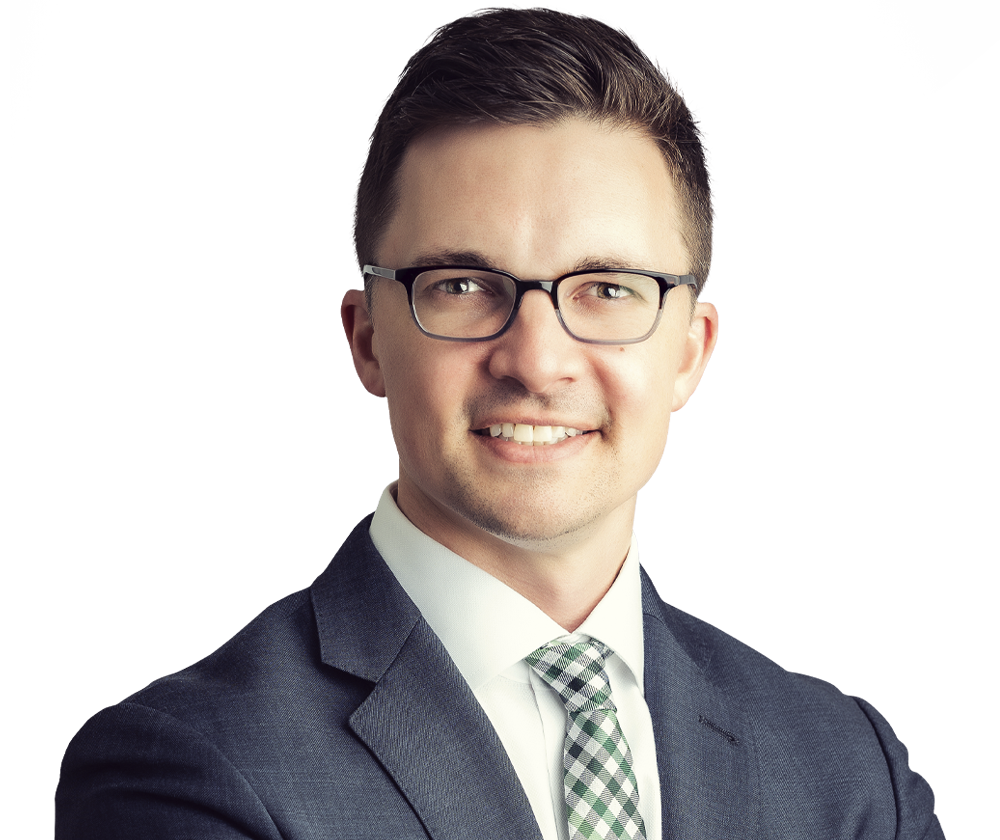 Brock is Counsel in our Washington, D.C. and Silicon Valley offices, where he focuses on guiding clients through complex cybersecurity, advanced technology development, data privacy and strategy, and regulatory issues.

Brock brings cutting-edge technology, cyber and data experience to the firm after spending several years with the National Security Agency (NSA) and earlier years in Silicon Valley. In his most recent position of Deputy General Counsel, Operations at the NSA, he advised the NSA’s leadership on how to achieve their mission objectives within the boundaries of state, federal, and international cyber, privacy, and national security laws. He has a deep understanding of advanced technologies and how to manage the legal and practical challenges that they raise and has been at the forefront of the government’s response to many of the most significant, global cyber incidents in recent years.

Prior to serving as counsel at the NSA, Brock practiced at international law firms, where he advised on data privacy, cybersecurity, government investigations and white-collar defense, and transactional issues. Brock also held several positions at the U.S. Department of Treasury, where he focused on economic crimes.

Brock has authored pieces and often speaks publicly on legal strategy regarding a variety of national security and cybersecurity topics. Particularly pertinent to the current data security landscape, Brock has written extensively on combatting organized criminality in liminal environments. He has also authored a fiction novel on pre-civil war Lebanon, titled The Third Force.