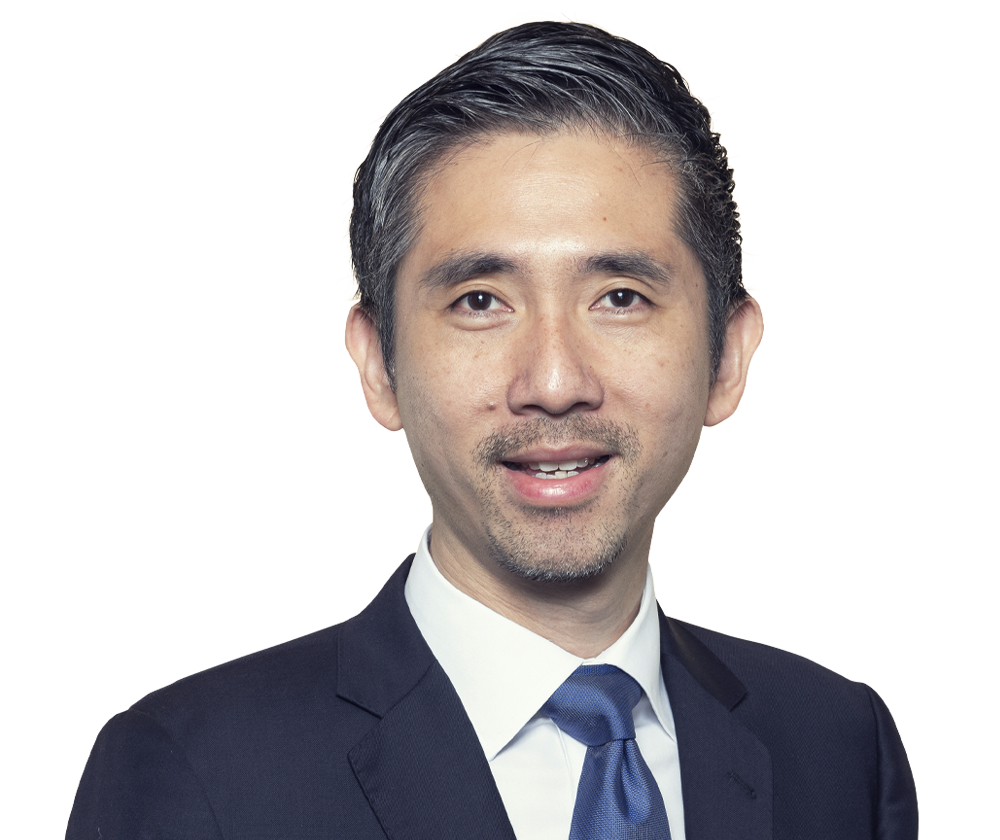 “John Choong is a well-reputed arbitrator handling disputes in a broad array of sectors. He has notable expertise in ICC proceedings and other cross-border cases. Clients consider it to be 'his ability to communicate well that singles him out,' remarking that he 'expresses particular ideas clearly and concisely and gets across his message.'”

John has represented clients on a wide range of international commercial and investment arbitrations, including a number of complex billion-dollar arbitrations. John has also handled numerous investigations and regulatory/compliance matters, including sensitive, high-profile matters that have resulted in successful resolutions.

John is a Chartered Arbitrator and a fellow with the leading institutes of arbitrators. He has been appointed Council or committee member on a number of leading legal bodies.  He is also author or Editor of books published by Oxford University Press and Sweet & Maxwell, and is a General Arbitration Editor of the Hong Kong White Book.  John has been an adjunct professor with The University of Hong Kong LLM in Arb course.

John is regularly appointed as presiding arbitrator, sole arbitrator or co-arbitrator in arbitrations under the leading rules, including the ICC, LCIA, UNCITRAL and HKIAC rules.

John Choong acts for major clients on investigations and regulatory compliance matters, and is also noted for his skilful handling of arbitration and other dispute resolution matters

John Choong has over a decade of expertise advising on China arbitrations, representing PRC and international clients alike. Also praised for his experience on regulatory and investigations work

John Choong is highly experienced in China-related international arbitrations, and has been acting as arbitration counsel in Asia for over 15 years, winning praise for his highly effective case management