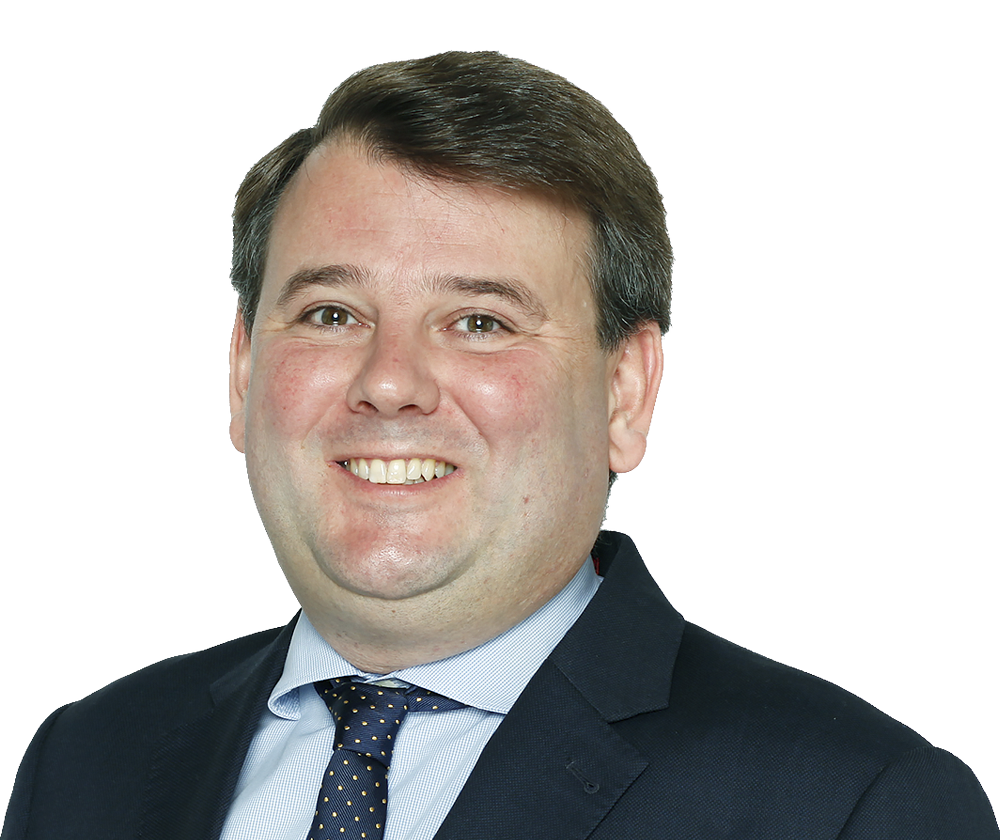 “Wins strong praise from peers for his key role in many of the firm's major merger control and behavioural mandates.”

Enrique is an specialist in all aspects of EU, Spanish and international antitrust law.

He has worked in our Brussels antitrust, competition and trade practices.

‘Easy to work with during complex transactions because he is clear in explaining difficult issues and suggesting solutions.’

‘I can call him any time and he responds quickly.’

Freshfields is ‘Elite law firm for Competition law in Spain.’

Enrique is recognised under 'Future Leaders' for Competition Law